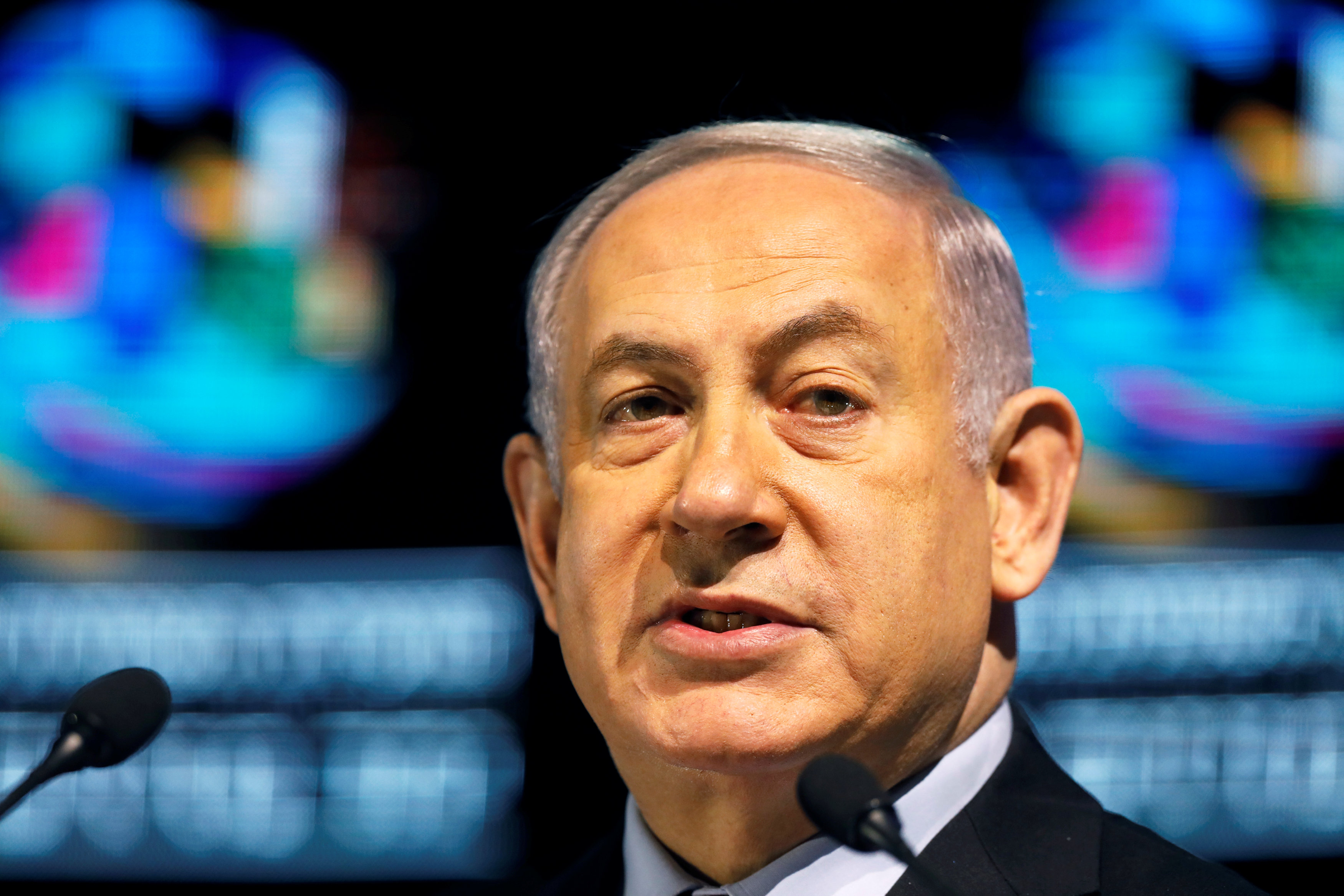 Jerusalem: Key coalition partners said on Wednesday they would stick with Israeli Prime Minister Benjamin Netanyahu for now, pending a decision by the attorney general whether or not to indict him for bribery as recommended by police.
A decision could take months and Netanyahu's government appeared stable for the time being. The right-wing premier has strongly denied the police allegations, calling them "full of holes, like Swiss cheese".
"I want to reassure you, the coalition is stable. No one, not I, not anyone else, has plans to go to an election," Netanyahu told a conference in Tel Aviv on Wednesday, the day after police made their recommendations public.
"We will continue to work with you for the good of Israel's citizens until the end of the term," he said.
Police on Tuesday said they had found sufficient evidence for the 68-year-old Netanyahu to be charged with bribery in two separate cases, presenting him with one of the biggest challenges to his long dominance of Israeli politics.
It is now up to Israel's attorney general to decide whether to indict Netanyahu and this could take some months to resolve.
Netanyahu has denied wrongdoing in both cases.
With political signals that the government remained solid, Israeli markets rose on Wednesday.
Defence Minister Avigdor Lieberman, who heads the ultra-nationalist Yisrael Beitenu party, said that as long as Netanyahu was not convicted he should stay in office
. "Truly, right now we are operating in a very synchronised way," he said.
"There is no place here for maneuvering, for any other considerations," Lieberman told the same conference.
Education Minister Naftali Bennett, who heads the far-right Jewish Home party, told the gathering: "I have decided to wait until the decision of the attorney general ... Regarding the moral aspect, the public will decide on voting day."
Finance Minister Moshe Kahlon, who heads the centrist Kulanu party, said he would do the same.
Avraham Diskin, a political science professor at the Hebrew University of Jerusalem, said none of Netanyahu's coalition partners had any incentive to rock the boat.
"We don't see for the time being any sign of defectors from the coalition. Maybe individuals will defect," Diskin told Reuters.
"I don't see any kind of collapse in the foreseeable future."
Signalling business as usual, Netanyahu has not changed his plan to attend the annual Munich security conference that begins on Friday. Netanyahu draws political strength in part from his close ties with US President Donald Trump, who in December reversed decades of US policy by recognising Jerusalem as the capital of Israel, a move hailed by Israelis although Palestinians - who claim East Jerusalem for the capital of a future state - and leaders across the Middle East were dismayed.
One of the cases against Netanyahu, known as Case 1000, alleged the "committing of crimes of bribery, fraud and breach of trust" by the prime minister.
Police named Arnon Milchan, a Hollywood producer and Israeli citizen, and Australian businessman James Packer, as having given gifts that included jewelry to Netanyahu and his family. In all, the merchandise was worth more than one million Israeli shekels ($280,000), the statement said.
Any legal proceedings would probably focus on whether political favours were sought or granted. Netanyahu's lawyers said the presents were simply tokens of friendship.
On Tuesday night, Israel's Channel 10 television quoted a lawyer for Milchan as saying that occasional gift-giving was devoid of any business interests.
In an emailed statement a spokesman for Packer said: "There is no allegation of wrongdoing on Mr. Packer's behalf.
The Israeli and Australian police have confirmed that he was interviewed as a witness, not a suspect."
The second investigation, Case 2000, alleged "bribery, fraud and breach of trust by the prime minister" relating to his dealings with Arnon (Noni) Mozes, publisher of the biggest-selling Israeli newspaper Yedioth Ahronoth.
Netanyahu and Mozes, police said, discussed ways of slowing the growth of a rival daily newspaper, Israel Hayom, "through legislation and other means".
Police said they believed there was sufficient evidence to charge Mozes with offering a bribe.
Navit Negev and Iris Niv-Sabag, lawyers for Mozes, said in a statement: "Noni Mozes has strong legal arguments in his favour, and we believe that after an additional examination of the evidence by the prosecutor's office the case against him will be closed and it will become clear that he committed no crime."
Netanyahu was critical of the police in his remarks on Wednesday, as he has been for months.
"After reading the recommendations report, I can say that it is a biased, extreme document full of holes, like Swiss cheese. I am certain, as I have always been certain, and nothing has changed, that the truth will come to light and nothing will come of this."
Israeli media were divided over Netanyahu's prospects.
The pro-Netanyahu Israel Hayom highlighted his claims of innocence.
Yossi Verter, in the liberal daily Haaretz, said that Netanyahu was now politically vulnerable.
"This may not be the end but it is the beginning of the end," wrote Verter. 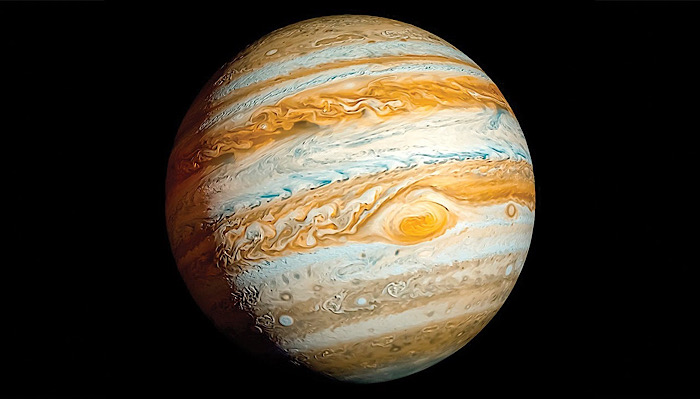