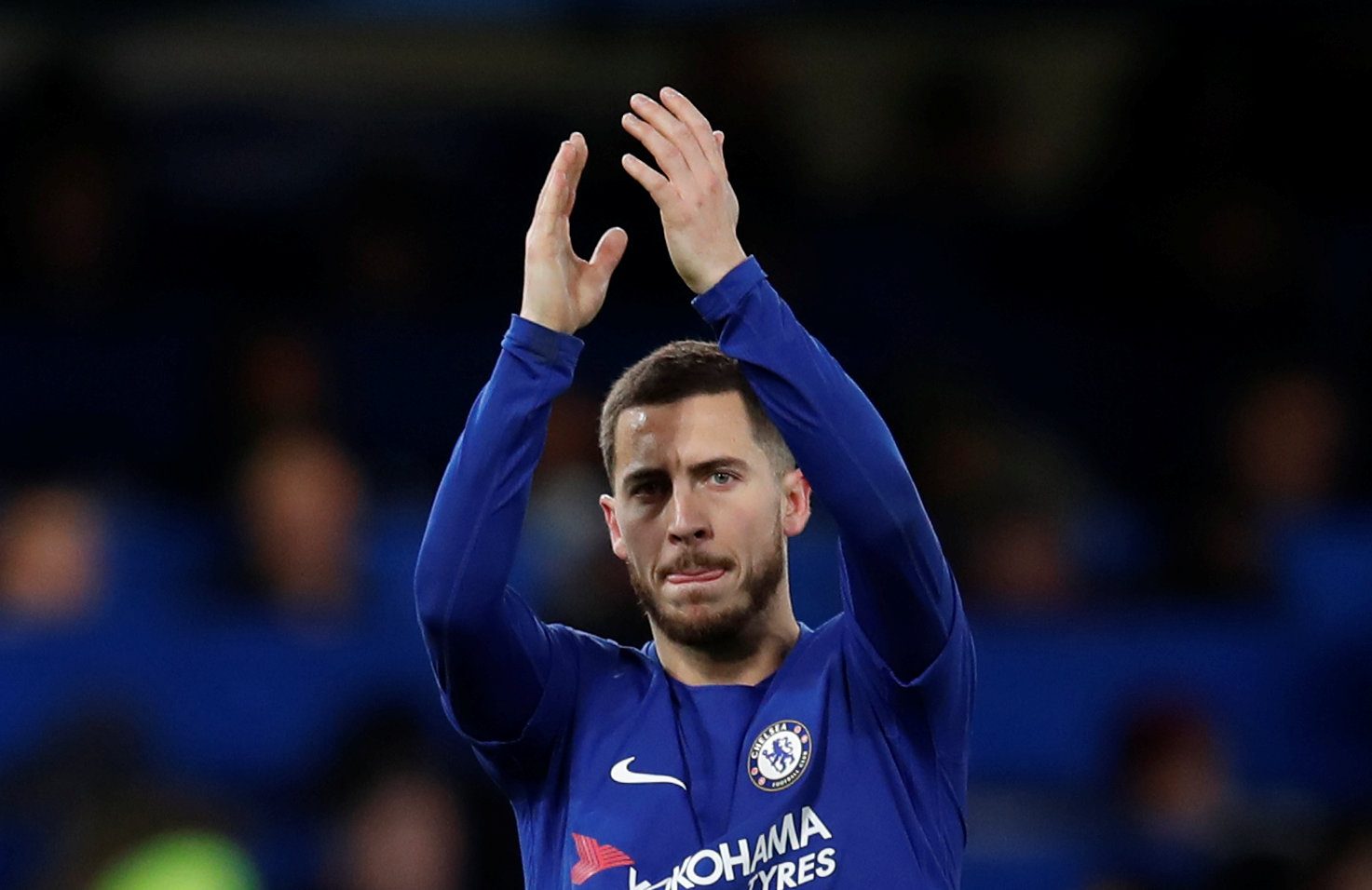 London: Chelsea must strive to finish in the Premier League's top four and secure Champions League football for next season, playmaker Eden Hazard has said as the London outfit got back to winning ways with a 3-0 win over West Bromwich Albion on Monday.
The champions have failed to replicate last season's dominance, winning just three of their last 11 matches across all competitions to sit fourth in the league, 19 points behind leaders Manchester City, and eliminated from the League Cup.
Hazard scored a brace to lead Chelsea to a much-needed win over West Brom after consecutive league defeats by Bournemouth and Watford, and the Belgian is keen for the club to maintain their momentum throughout the rest of the campaign.
"It was a good response to the two losses... We have great players and we need to finish in the top four at the end of the season, that's our target," Hazard told the club's website.
"We have 11 games to play between now and then and we have to give everything to achieve that."
The Champions League and FA Cup are Chelsea's only chances of winning a trophy this season as their gap to City appears to be insurmountable.
Hazard, 27, called for his team mates to be united as Chelsea push towards achieving consistent results with the hopes of winning at least one trophy this season.
"We are all together," Hazard said. "We have to work and win games. When you play for Chelsea you have to put this in your mind and give everything on the pitch.
"We need to be in the top four, for the Champions League next season, and it would be good if we can take the FA Cup. We are also in the Champions League, it's not easy to win the Champions League but we will go for everything.
"We have three months to play until the end of the season and we have to give everything to reach our targets... the target has to be to win trophies."
Chelsea host Hull City in the FA Cup on Friday before the first leg of their Champions League Round of 16 tie against Barcelona on Tuesday.