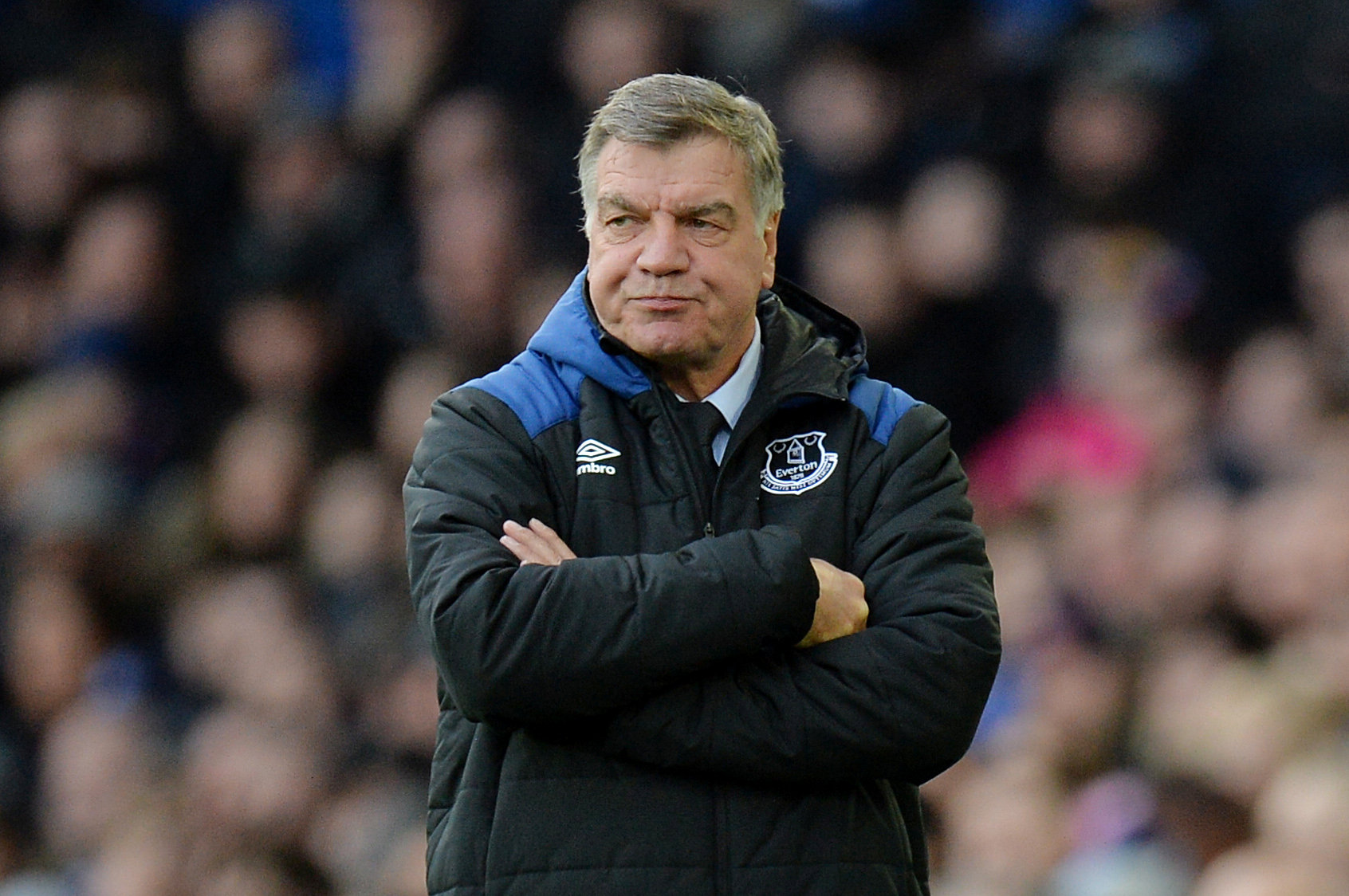 London: Everton striker Oumar Niasse's current form has propelled him firmly ahead of the club's other strikers, including Dominic Calvert-Lewin and Cenk Tosun, manager Sam Allardyce has said.
The Senegal international was only a bit-part player at the beginning of the campaign but has featured in all but one of Everton's last eight Premier League games, starting the last three.
The 27-year-old's impressive performance in the 3-1 win over Crystal Palace last weekend took his overall tally to seven goals and three assists in 15 league appearances this season.
"He has got competition... but when somebody up front is doing the job as well as he can and making an impression on the team, then Dominic and Cenk have to be a little bit more patient," Allardyce told the club's website.
"Oumar's goals-per-game ratio is good and he appears, at the moment, to be the best player to score goals for us. His contribution on Saturday helped us and, as a team, we now have to keep up that home form."
Calvert-Lewin has scored four league goals in 25 appearances, while Turkey's Tosun, who joined Everton from Besiktas last month, is yet to get off the mark.
Everton have recorded just one win in 13 away league games so far, a stark contrast to their home form of eight victories in 14 matches at Goodison Park, and Allardyce has urged his team to be more consistent on the road.
"We have got a home record that stands us in really, really good stead," Allardyce added. "After the top five or six, we probably have one of the best home records this year. What we have to do is improve the away performances.
"Our home performances have been consistent. They are why we are in the top half of the table and we must continue in the same way."
Everton are ninth in the league and next travel to 11th-placed Watford on February 24.