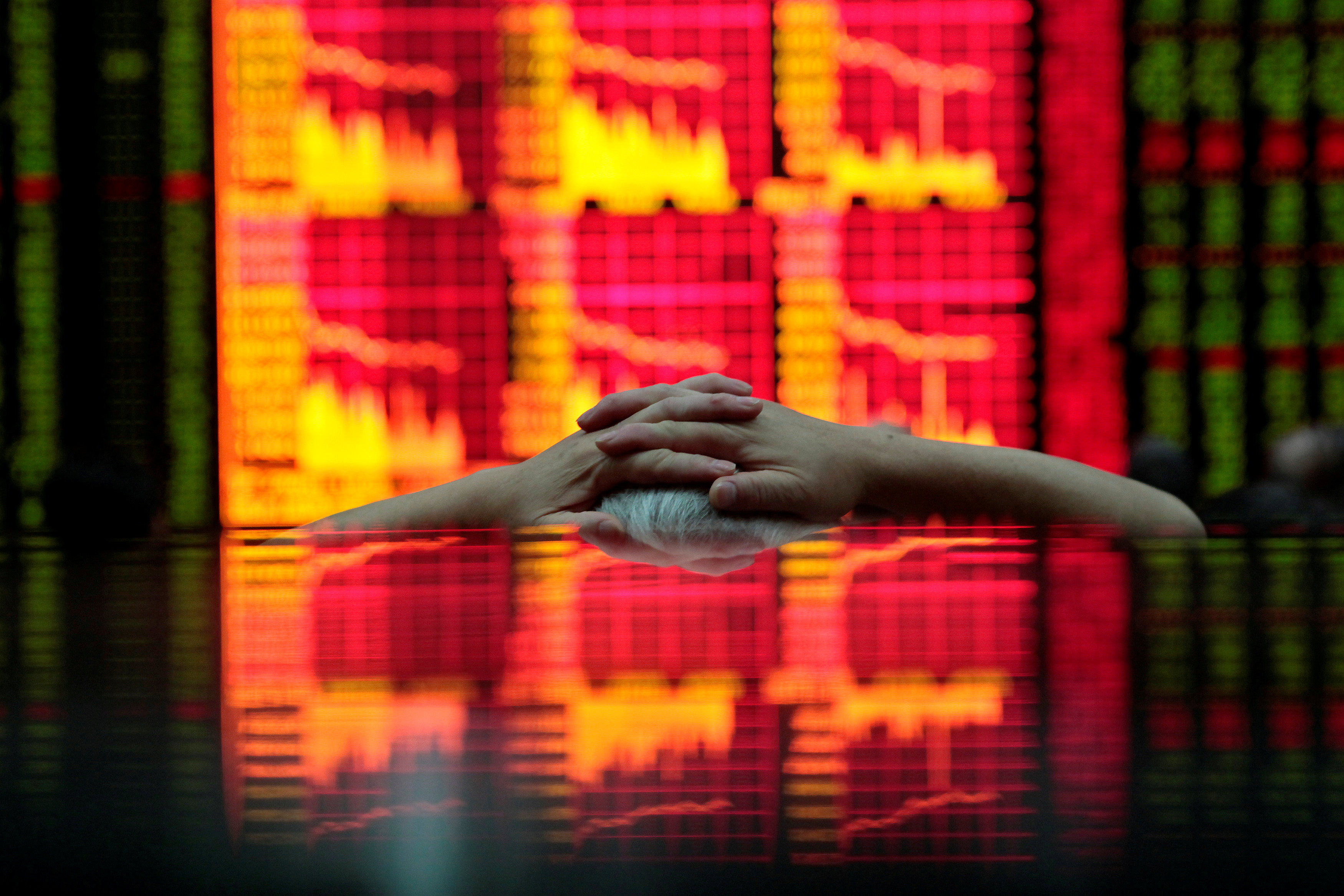 Shanghai: Unnerved by a slump in their stock market in the past two weeks, Chinese investors are playing it safe as they head into week-long Lunar New Year holidays by reducing their equity holdings. China's stock market will be closed from Thursday through next Wednesday for the holiday. In preparation, money is flowing into less risky assets, such as bonds, while traders are also scooping up derivatives to hedge against market risks.
"Given current global market conditions, holding stocks throughout the holiday would be really disturbing. So why don't you enjoy the holiday trouble-free?" said Wen Xunneng, a Shanghai-based investor.
Wen said he took advantage of this week's market rebound to empty his stock account and put cash into safer assets such as fixed income and banks' wealth management products.
Chinese stock markets were among the worst hit in the broad selloff in global stock markets this month, triggered by worries about interest rate hikes in developed economies and rising bond yields. The main Shanghai stock index lost 11 per cent of its value over two weeks.
Even within fixed income markets, investors appeared to be looking for safer ways to ride out the holiday by seeking shorter-tenor, high-rated bonds and eschewing leverage.
Yun Xiong, a partner at Leiton Capital in Shanghai, said he has taken a defencive stance with about one-third of his fixed-income position, moving into short-duration Chinese government bonds.
"We don't like uncertainty," he said.
Wu Jie, a Shanghai-based hedge fund manager, cut his stock holdings down to a third to avoid being caught out by any negative developments in global markets while China is on holiday.
The market rout has challenged the conviction many Chinese investors held in buying and holding blue-chip stocks. That strategy had paid off in 2017 as index heavyweights rallied, driven in part by growing interest from foreign investors.
The blue-chip index CSI300 registered its biggest weekly loss in more than two years last week with a 10 per cent tumble, wiping out gains accumulated during the previous five months. The SSE50, dubbed China's Nifty Fifty Index, slumped 11 per cent last week.
Traders said domestic concerns over margin calls and Beijing's stepped-up campaign to reduce risks in the financial system had exacerbated the decline in Chinese stocks.
They also agreed that the era of low volatility for China's main stock indexes is over, thus spurring a slow exit from equities. The iVX index, dubbed China's fear gauge, surged to 33.06 last Friday, the highest level in a year.
The ChinaAMC 50 ETF, Shanghai's biggest exchange-traded fund and a vehicle to bet on Chinese big-cap firms, saw its size shrink by 6.8 billion yuan ($1.07 billion) over the past week alone.
Investors who are loath to scale back their positions ahead of the holidays are hedging their portfolios via index futures and options.
The CSI300 index futures, which can be used by traders to short-sell the blue-chip index, saw its trading volume surge 50 per cent last week.
The trading volume of options on 50ETF totalled 28.4 million contracts in January, more than double the 13.5 million last September.
"We like fluctuations," said Huang Can, head of investment at Shenzhen City Sheng Guan Da Asset Investment, a hedge fund house whose quant strategy is built around high volatility.
Still, he said his fund would reduce its equity exposure due to great uncertainty during the holiday.
But David Dai, general manager of Shanghai Wisdom Investment Co Ltd, said he has no plans to cut his losses now.
"Maybe after the holiday, prices will come back," said Dai, who had been buying blue chips and was caught unprepared by last week's share tumble. 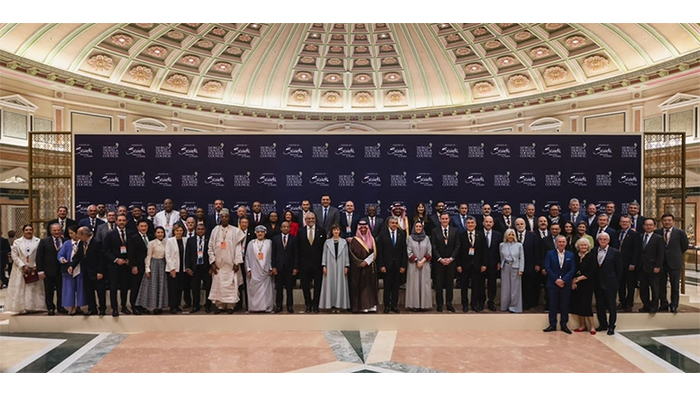