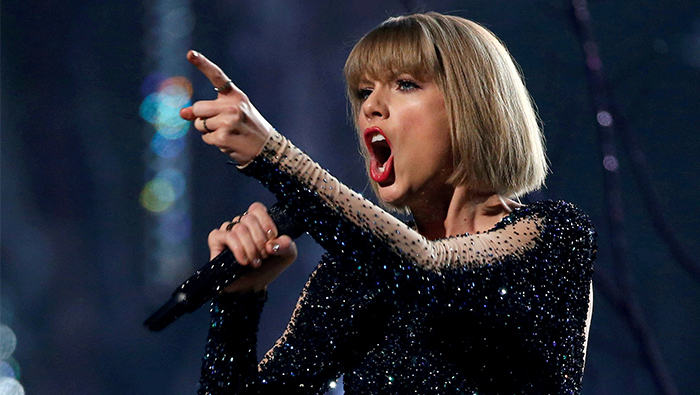 Los Angeles: A lawsuit accusing singer Taylor Swift of stealing lyrics for her song "Shake It Off" was thrown out on Tuesday by a judge.
The judge ruled the phrases in question (players gonna play, play and the haters gonna hate, hate) were not sufficiently original to merit copyright protection.
Swift's 2014 song reached No. 1 on the pop charts and marked her evolution from country to pop music.
Songwriters behind the band 3LW's hit song 'Playas Gon' Play' sued Taylor claiming that her song "Shake it off" infringes on their lyrics. 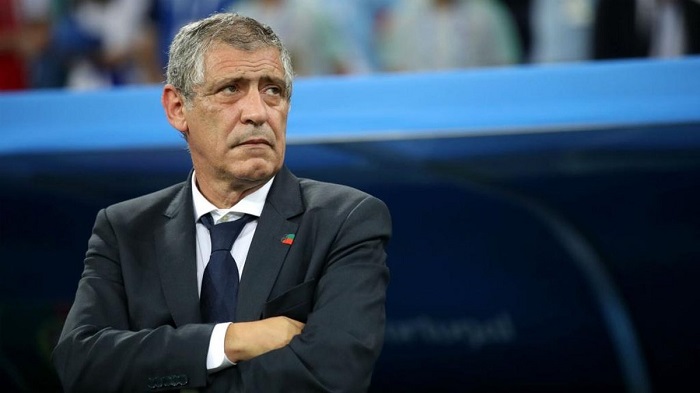