Alert: Ration water for 48 hours if you live in this part of Oman 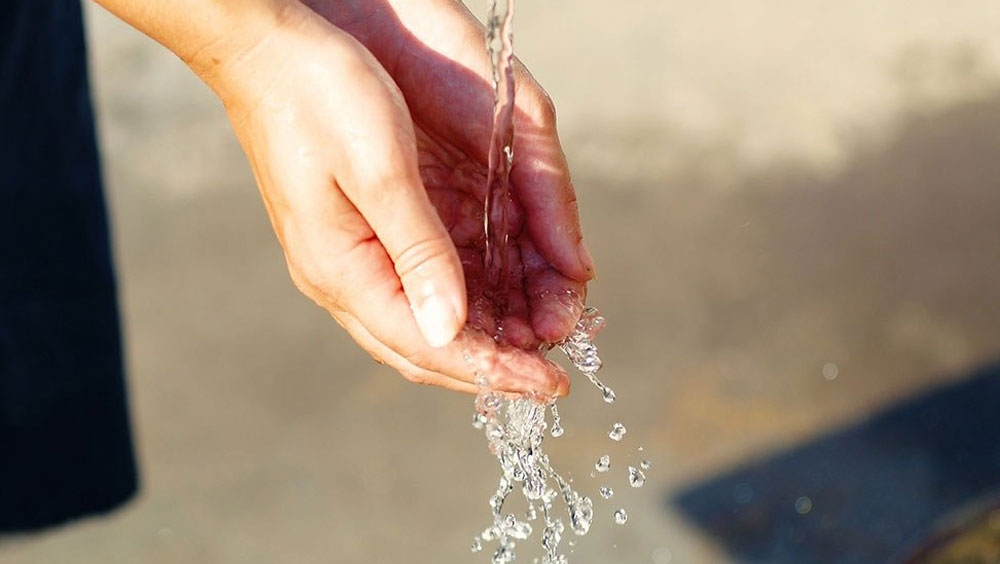 Update: The authority has announced that the repair is fixed and distribution will return to normal shortly. "We would like to announced that the repair of the main distribution pipe was completed on Tuesday, February 13, 2018. Water will return gradually to Al Seeb areas that it feeds," Diam said.
Muscat: The Public Authority for Electricity and Water (Diam) has requested citizens and residents in Seeb to ration their consumption of water for the next 48 hours, as one of the main water distribution pipelines has broken.
"Warning of a break in the main water distribution pipe feeding some areas of Al Seeb, which are Mawaleh South, Al-Khoud 3, Al Hail South and behind Al-Seeb Stadium," Diam said in a warning statement online.
They added: "Specialized teams have started the repair works, which is expected to take 48 hours, so we call upon all the participants to continue rationing consumption."