Here is what dumping construction debris could cost you 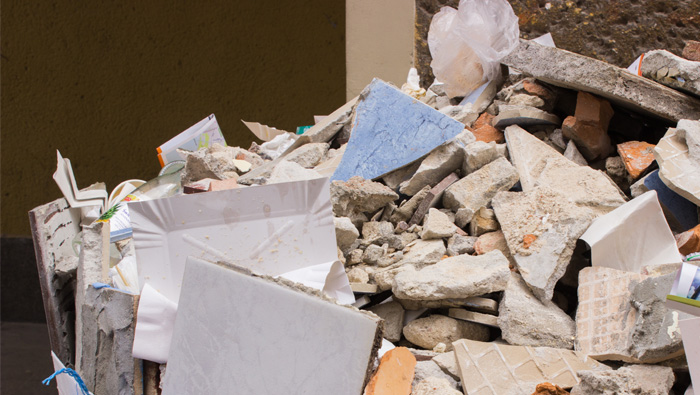 Muscat: Companies which dump construction debris will now be fined OMR1,000 and will also be asked to clean the site, the Muscat Municipality (MM) in Seeb has announced.

In an online statement, it said: “As part of the follow-up action to reduce dumping of waste, MM of Al Seeb commits offenders to clean sites [where] waste [is being dumped] and imposes a fine of OMR1,000.

“The Municipality has activated field teams to monitor sites, and carry out inspections.”

Hailing the move, Maaz Firdous, Consultant at Al Iskaan Engineering, said: “It’s a good decision to take care of surrounding areas. I recall a site where residents complained about dust in the area due to excavation. The contractor was summoned by the municipality and fined. So, the government has been doing a lot to make sure waste is not dumped in and around sites. Most of the contractors in Oman follow laws and such incidents are quite rare.”

According to Firdous, most sites have materials needed for construction and a majority of these materials are used up.

“Normally, there is never any issue about material or waste being dumped outside the site. On site, it is mostly cleaned up once the work is done. The ones who do not follow this must certainly be fined and OMR1,000 is a good fine,” he said.

Most Omani developers not only follow international practices to control waste production, but also top safety standards during the construction phase.

“Construction dump sites are always a problem for residents, especially when they are too close to houses or public places. Dust from these sites is a problem and there must be a check to reduce this during construction,” Sakib Hussain an Omani resident, said.

“Moreover, when waste is dumped close to residential areas, it’s a problem. Children play in these areas and people walk around. It’s dangerous and cause inconvenience. I think the fine is good and it must be put in place strictly,” Sakib added.