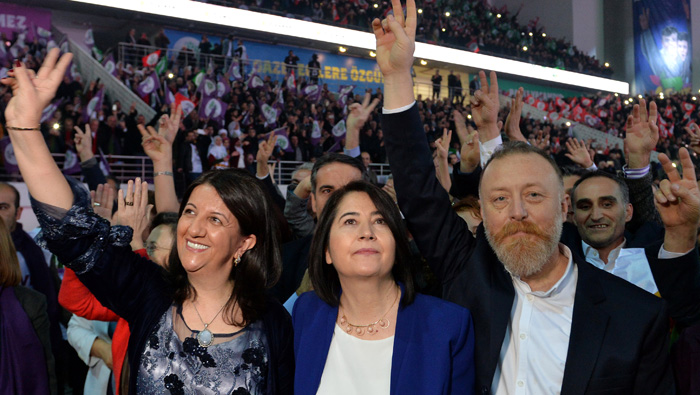 Ankara: A Turkish prosecutor launched a terrorism investigation into the new co-leader of the pro-Kurdish opposition on Monday, a day after she was elected, accusing her of speaking against Turkey's offensive in Syria.
The chief prosecutor in Ankara accused Pervin Buldan of describing the operation against a Kurdish militia in Syria as an attack on civilian Kurds, during a speech at the conference that named her co-leader of the People's Democratic Party (HDP).
A similar investigation was also launched against another prominent HDP lawmaker, Sirri Sureyya Onder, the prosecutor said.
"An investigation has been launched into lawmakers Pervin Buldan and Sirri Sureyya Onder by the chief prosecutor for the crimes of carrying out terror propaganda, inciting grudges and enmity in the public," a document from the prosecutor's office said.
An investigation by a prosecutor is the first step in collecting evidence for an indictment, and could lead to the detention of the accused.
Turkey launched an air and ground offensive, dubbed Operation Olive Branch, against the Kurdish YPG militia in Syria's northwestern Afrin region last month.
Authorities have said they would prosecute those opposing or criticising the incursion, and some 666 people have been detained so far.
The arrests of those accused of criticising the Syria offensive come amid a wider political crackdown in Turkey that followed a failed coup in 2016. More than 50,000 people have been arrested and more than 150,000 have been fired or suspended from jobs.
The HDP, parliament's second-largest opposition party, elected Buldan and Sezai Temelli as its co-heads at the congress in Ankara.
Its previous co-leaders and several other prominent members are in jail for alleged links to the outlawed Kurdistan Workers Party (PKK), which has waged a decades-long insurgency in Turkey.
They deny the charges. Turkey considers the Syrian Kurdish YPG an extension of the PKK and launched its operation in Syria to sweep the fighters from its southern border.
That has complicated relations with NATO ally Washington, which backs the YPG in the fight against IS.
During a speech on Sunday, Buldan called for the end of Turkey's operation in Syria and the revival of peace talks between the government and the PKK.
Such talks have been frozen since a ceasefire broke down in July 2015, and the largely Kurdish southeast subsequently saw some of the worst violence since the insurgency began.
"Give up on war policies that lead to pain and destruction. The solution is not in fighting, it is in peace," she said. 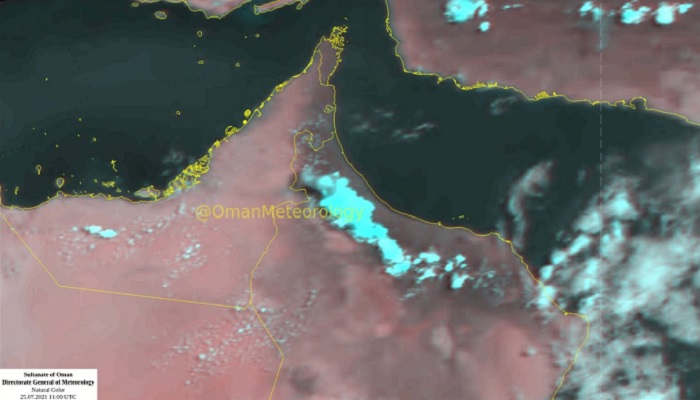 Thunderstorms to hit some parts of Oman 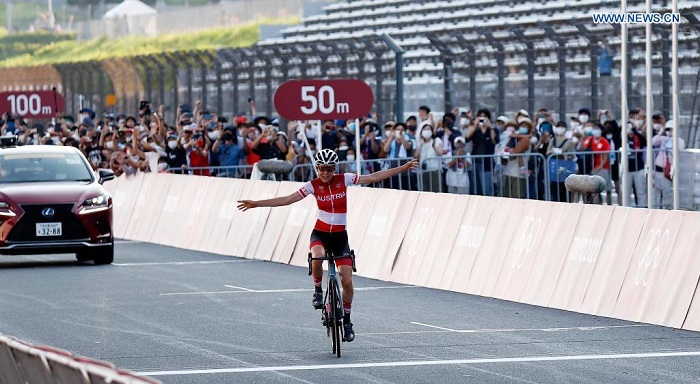 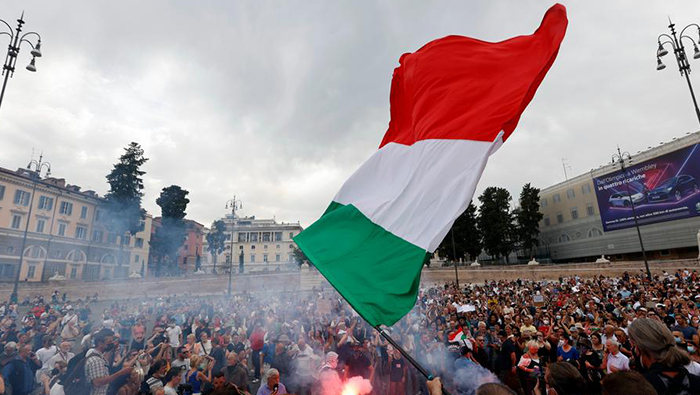 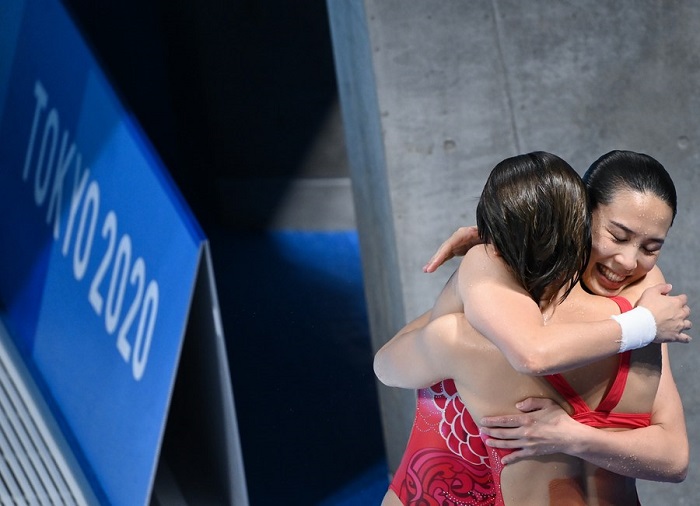