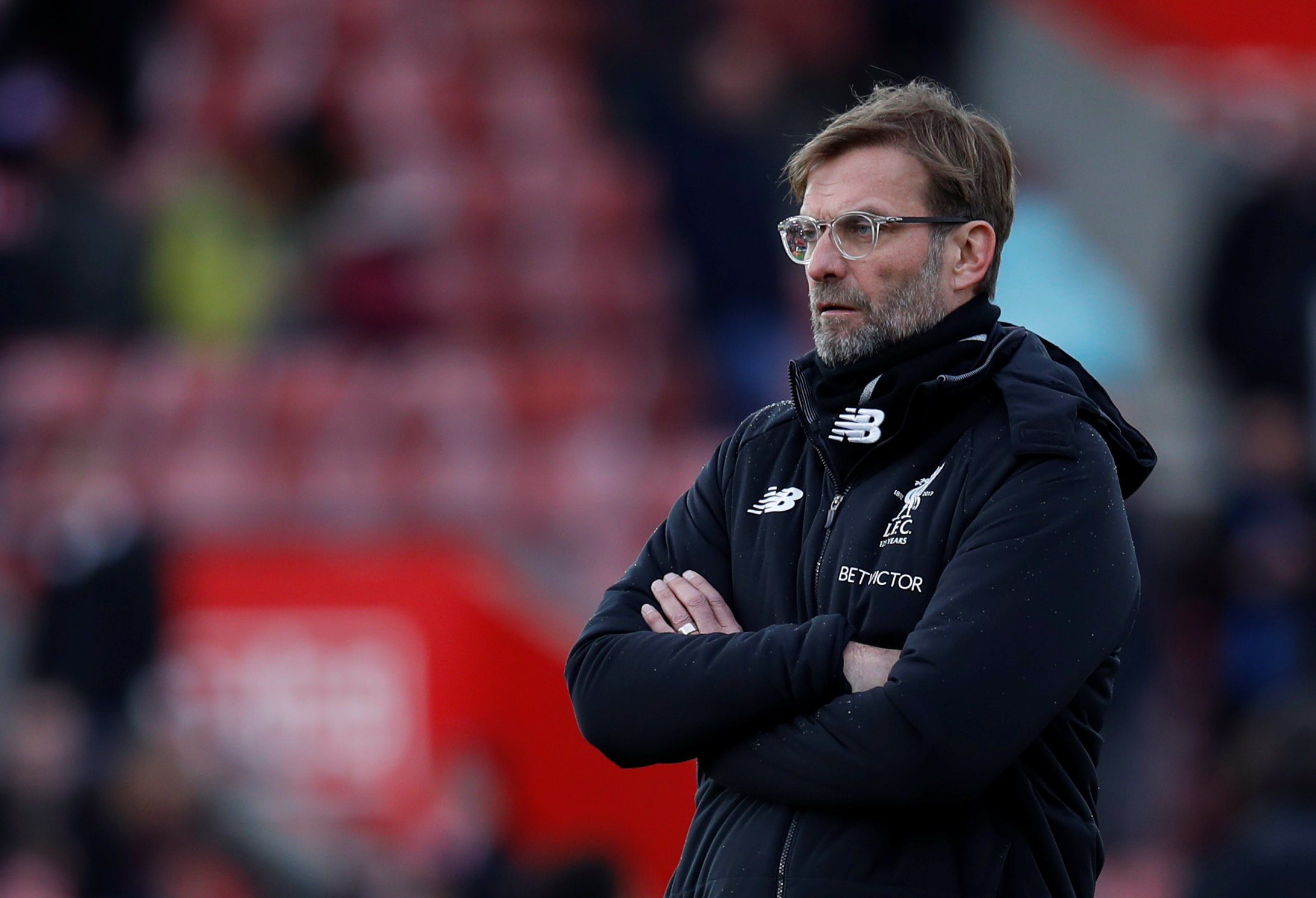 London: Liverpool manager Juergen Klopp has praised defender Virgil van Dijk's composed display during Sunday's 2-0 Premier League victory over Southampton as the Dutchman returned to St. Mary's for the first time since his move to Merseyside.
A section of Southampton supporters booed Van Dijk, who joined the Saints in 2015 before completing a big-money move to Liverpool last month, upon his return but the 26-year-old handled the jeers admirably to help Klopp's side ease to a win.
"He did really well and dealt with the situation fantastically," Klopp told reporters. "We had a little talk before the game, asking him what he thought - 'No, I'm fine, boss'.
"I didn't want to make him nervous if he isn't, obviously he wasn't.
"The crowd is there to make life difficult for the opponent, but it wasn't too difficult for him from this point of view and I'm happy about that."
Forwards Mohamed Salah and Roberto Firmino continued their stellar form for the club, scoring a goal each to help Liverpool move up to third in the table, two points adrift of second-placed Manchester United.
Salah, who joined Liverpool before the start of the season, is the league's second-highest goalscorer with 22 goals, one behind Tottenham Hotspur's Harry Kane and one ahead of Manchester City's Sergio Aguero while Firmino has notched 12 goals.
"I really think Aguero and Kane and a few others are really good players as well, but our boys are important for us," the German boss added.
"I love them because of their skills, their attitude but their work-rate is outstanding. They profit from our style of play as well. They play in areas where they like to have the ball.
"But, in this strong league, you cannot be third without fantastic players. They are two of them."
Liverpool play Porto in the Champions League knockout stages on Wednesday followed by a league fixture against West Ham United on February 24.