Conte 'a disaster' when convincing Chelsea to sign players 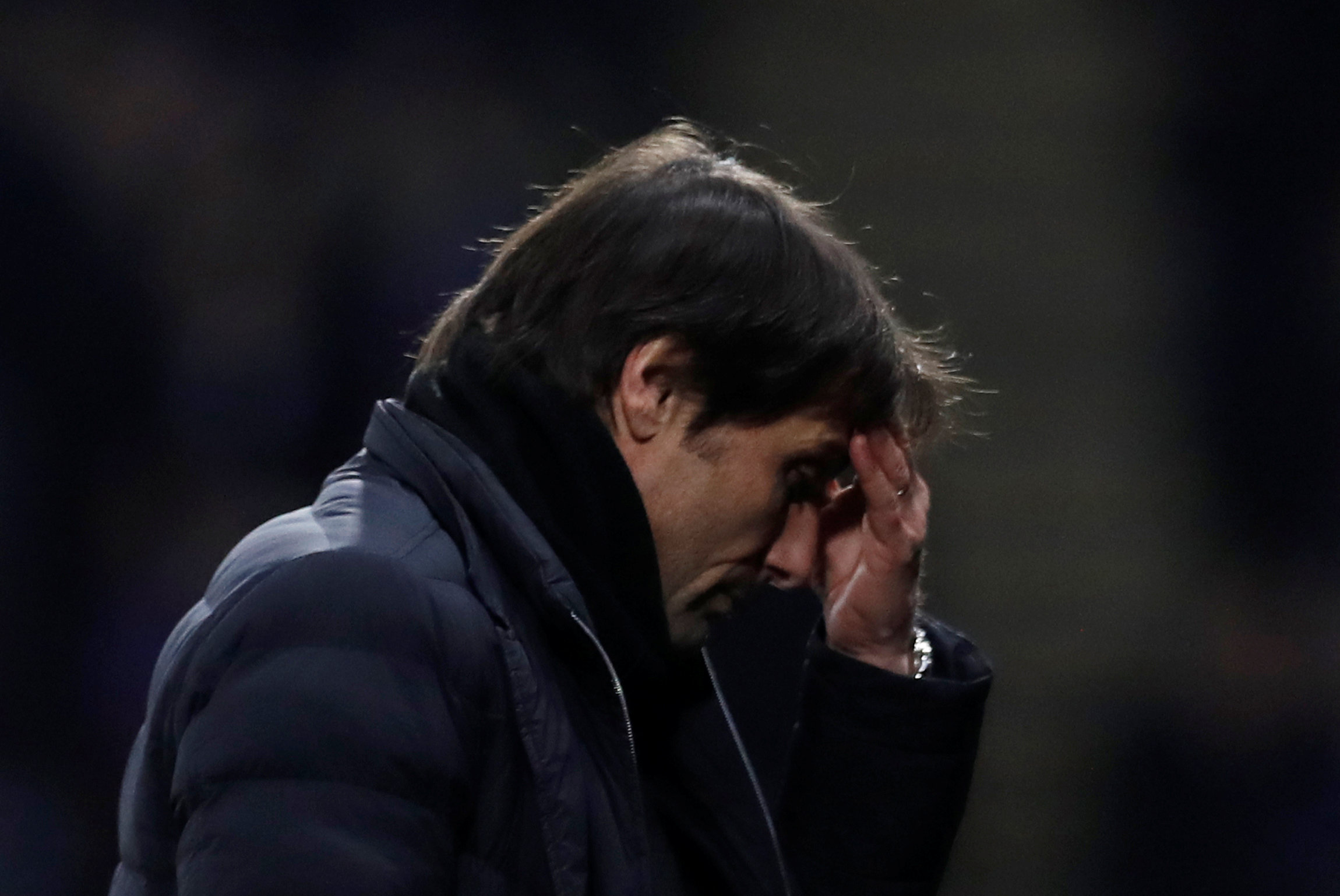 London: Chelsea manager Antonio Conte believes he needs to be more persuasive when asking the club to sign new players, saying that his efforts to convince his board to spend big in the transfer window were "a bit of a disaster".
Conte led Chelsea to the Premier League title last season, but their failure to replicate last season's form has led to questions about the size and quality of the squad, with the side in fifth on 50 points, 22 behind leaders Manchester City.
The club also either failed to splurge in the recent transfer market or lost out on players they were interested in and while the Italian said he felt he could still get the best out of his squad, there was a need for fresh blood.
"My task is to try and improve every single player, in every aspect. In terms of their mentality also... for this, I'm very good," Conte was quoted as saying by British media.
"But I think I'm a bit of a disaster to convince the club to buy players. I think in this aspect I can improve a lot.
"I have to learn a lot from the other coaches, the other managers, in that aspect. I have to speak more with the managers who are very, very good at persuading their clubs to spend money to buy top players."
Striker Alexis Sanchez and defender Virgil van Dijk were among the players linked to Chelsea in January, but they went to Manchester United and Liverpool respectively.
Chelsea have since suffered league defeats to Bournemouth and Watford since the transfer window closed, leading to media speculation about Conte's future.
The 48-year-old, however, is confident the reports would not hinder his players' performances, with Chelsea hosting bottom side West Bromwich Albion later on Monday.
"Honestly I don't think talk about my future can affect the players," he added.
"I think my players are getting used to these rumours, to this speculation, but for sure I am very happy with the commitment of my players, the behaviour of my players because they show me every day they want to overcome this situation."