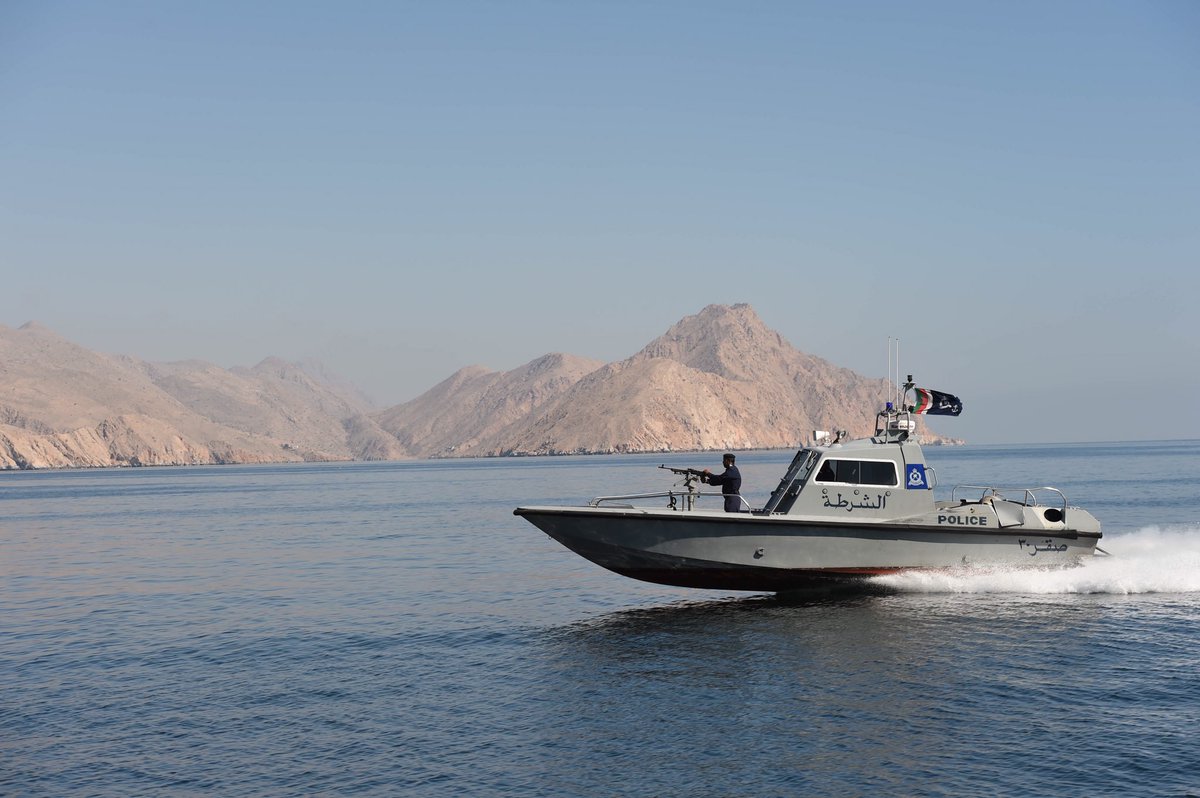 Muscat: 70 illegal migrants were arrested while 81 were deported last week, statistics by Royal Oman Police (ROP) revealed.
ROP said, “70 infiltrators of different nationalities were arrested from different Wilayats for entering the country illegally.”
According to statistics issued by the Directorate for Combating Infiltration, "Last week, in cooperation with other security forces, 81 infiltrators were deported after taking necessary legal action and coordinating with the embassies of their respective countries."
ROP called on the community to immediately report such cases either by calling 9999 or by visiting the nearest police station. People should also not operate or accommodate bulk labour or facilitate the entry of illegal migrants into the Sultanate.