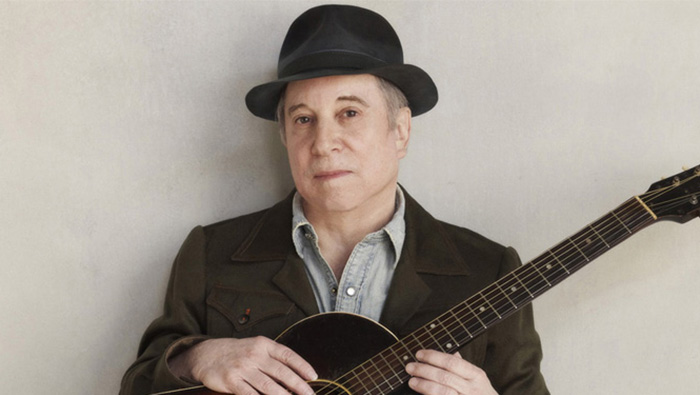 Paul Simon, singer-songwriter and the winner of multiple Grammys, announced on Monday that he is quitting touring.
He added, that it felt "a touch exhilarating, and something of a relief", to bring his 50-year performing career to an end. In a Facebook post, Simon, 76, said he would make a final tour, "Homeward Bound - The Farewell Tour", of North America and Europe later this year.
However, the "Sounds of Silence" singer said he would do an occasional performance "in a (hopefully) acoustically pristine hall."