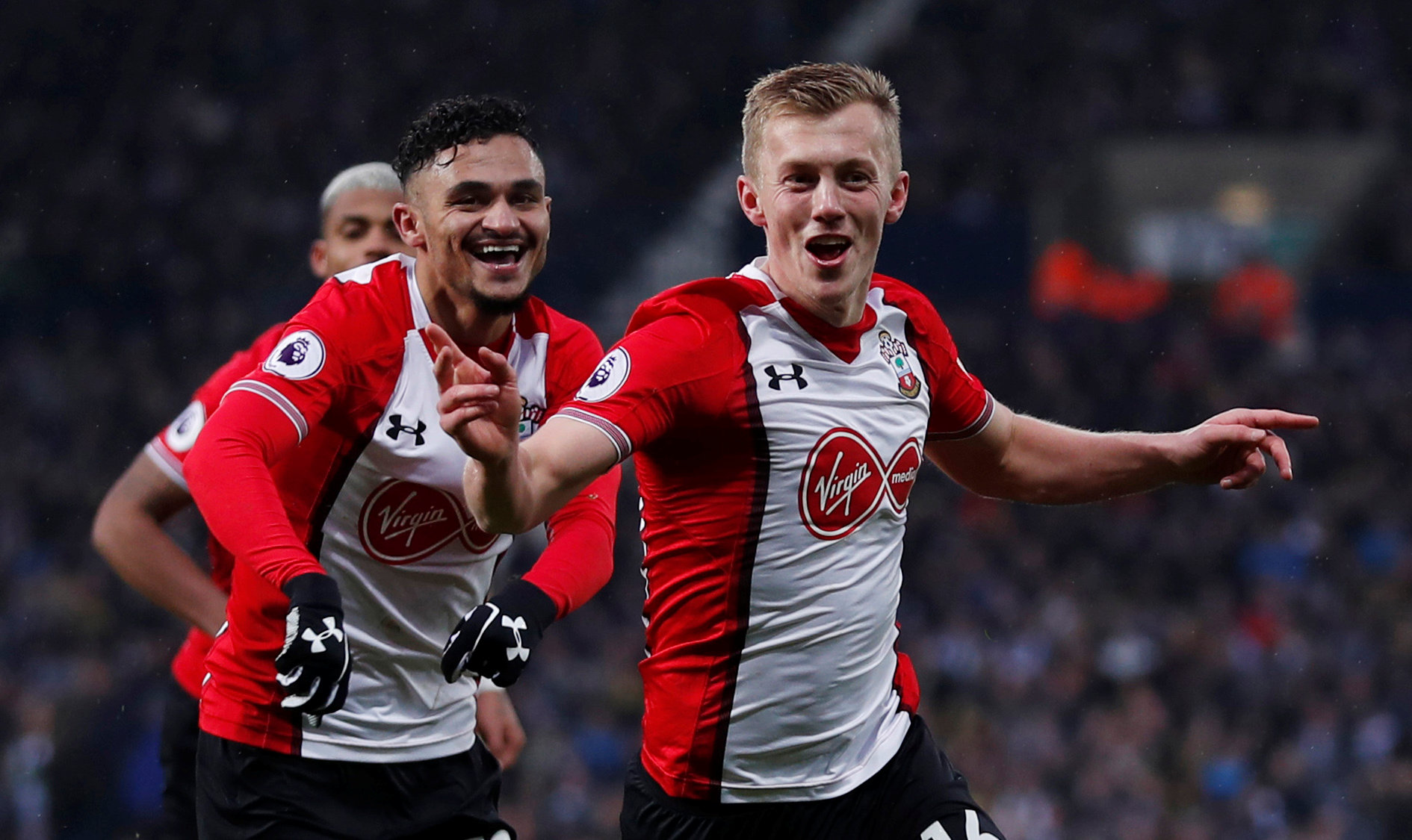 London: West Bromwich Albion were left stuck at the bottom of the Premier League after losing 3-2 to Southampton on Saturday, despite having made a fine start to the match.
It was an emotional day at the Hawthorns where there was a minute's applause before the game for their former striker Cyrille Regis, who died last month.
Egyptian defender Ahmed Hegazi headed Albion into an early lead from a corner by set-piece specialist Chris Brunt but Southampton hit back with two goals in three minutes before half-time. Gabon's Mario Lemina drove in from 20 metres and defender Jack Stephens scored his third goal in three games.
A direct free-kick by James Ward-Prowse made it 3-1 and Saints held on for a first League victory in 13 games despite Salomon Rondon's 72nd minute headed goal for the home side.