I won't concede title if in United's position: Guardiola 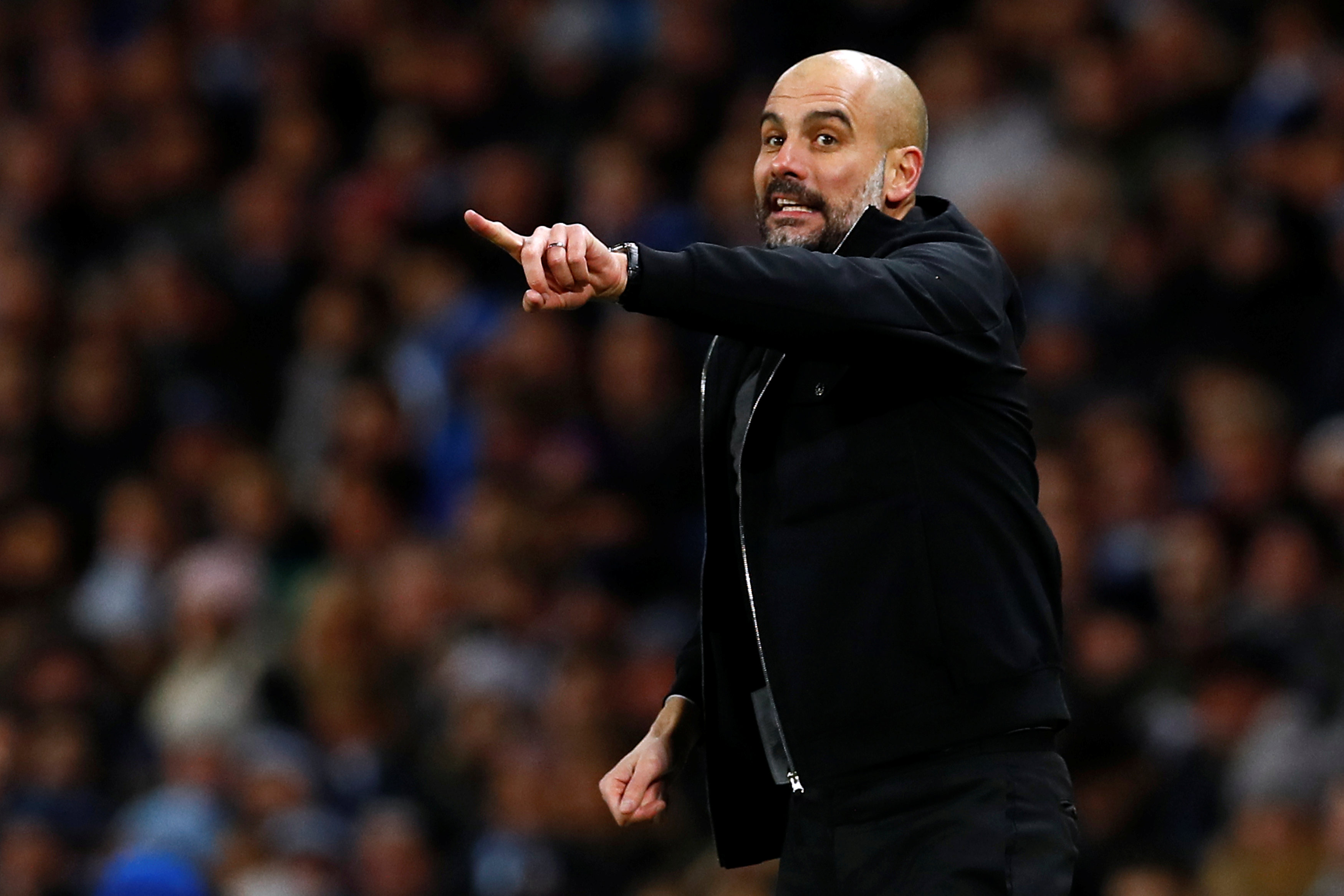 London: Manchester City manager Pep Guardiola has said his team would not concede defeat in the Premier League title race if they were in the same position as Manchester United.
United manager Jose Mourinho conceded the title to runaway leaders City for the first time on Friday with the 20-times champions running second, 15 points behind City with 13 games left.
Asked ahead of City's trip to seventh-placed Burnley on Saturday if he would give up in Mourinho's position, Guardiola said: "No, I don't think so. That is not going to happen.
"We have shown even in our two defeats this season that we will try until the very end. We play every game to give sense to what we are doing. I know the 15-point distance is quite big at the moment. It's the same gap from six games ago.
"In football and in sport anything can happen. You are good today but tomorrow you are bad. The most important thing we have done is focus. In my experience until everything is done, you have to be prepared for anything to happen."
City have endured a hectic season having progressed to the Champions League last 16, the FA Cup fifth round and the League Cup final apart from dominating the league and Guardiola said he would rest his players following the Burnley game.
"After the game against Burnley until next Wednesday the players will be resting," Guardiola added.
"The players can do whatever they want, they can travel or whatever. If they want to go and find some sunshine or stay here in Manchester, they can do what they like. They are free."