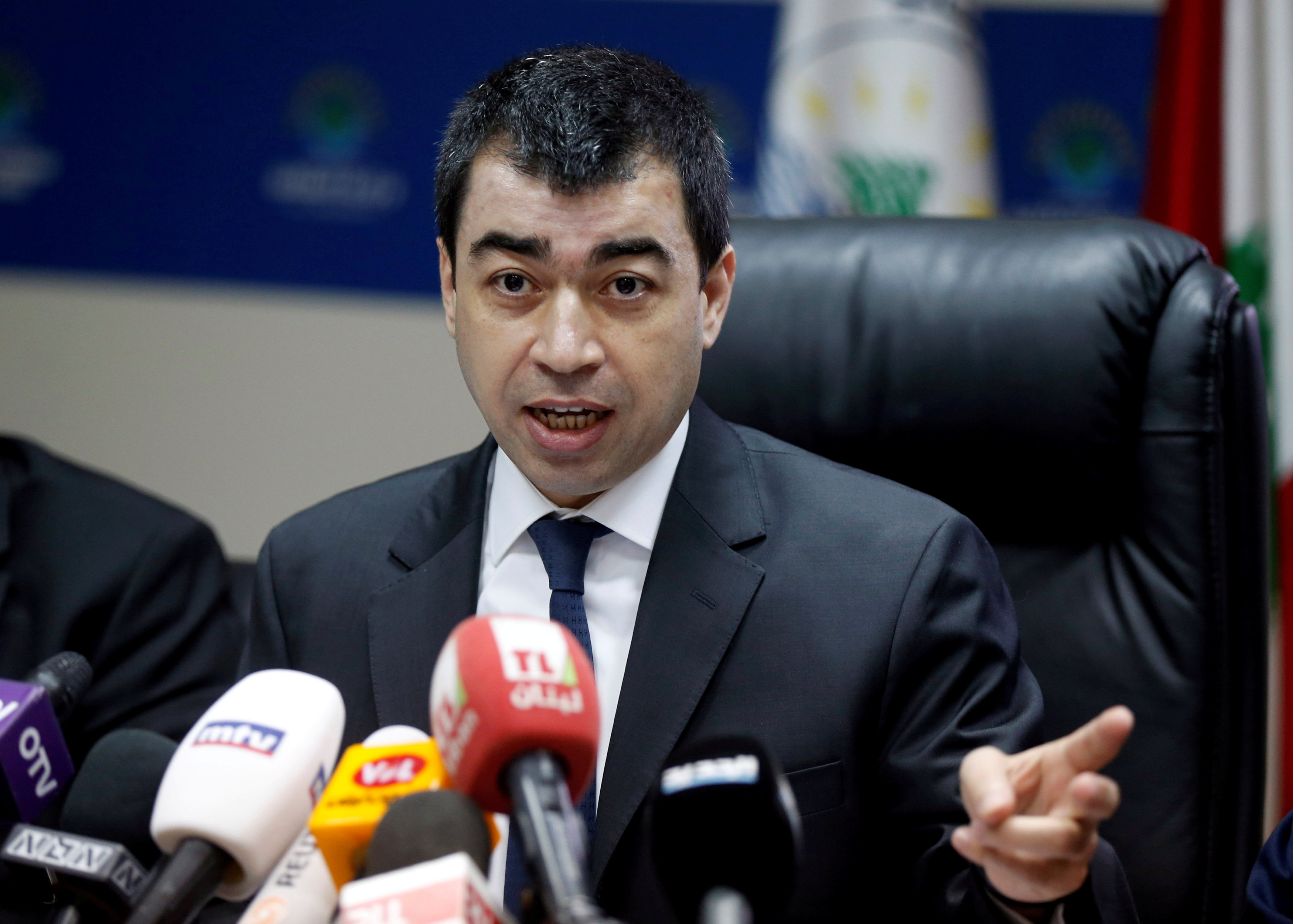 Beirut: Lebanon has signed its first deal to buy electricity from private companies, the energy minister said on Friday, in a model which took years to hammer out and opens the country up to more international investment.
Lebanon has been short of electricity since its 1975-90 civil war. Households experience at least three-hour outages each day. Those who can afford it use generators that cause air pollution to fill the gap.
Reforming the electricity sector is top of the International Monetary Fund's recommendations for revitalising Lebanon's anaemic economy, where infrastructure development has been hindered for years by political tensions. The IMF says 70 per cent of total state spending in 2015 supported the state-owned electricity company EDL.
Under its first Power Purchase Agreement (PPA), Lebanon's government agreed to purchase 200 megawatts (MW) in total from three Lebanese companies that plan to generate power from wind turbines, namely Hawa Akkar, Lebanon Wind Power and Sustainable Akkar.
Lebanon has a maximum electricity generation capacity of about 2000MW, while peak summer demand is more than 3000MW.
"Now this process is complete, renewable energy in Lebanon through private sector investment becomes easier to do," Hawa Akkar Chairman Albert Khoury told Reuters.
This year, Lebanon will seek international aid and investment at conferences in Rome, Paris and Brussels to support the economy and its army, and to help it deal with about one million Syrian refugees in the nation, whose own population is around 4.5 million. Investors want Lebanon to create a more transparent and secure investment environment.
The European Bank for Reconstruction and Development, which recently began to work in Lebanon, is among those seeking to help finance power and other projects.
"The EBRD has been working very closely with all the parties involved in the PPA," an EBRD official said, adding the bank was "looking forward to investing in wind projects as a consequence of having this PPA structured properly."
Lebanon's government will buy electricity from the wind firms for 20 years under a contract that can be extended or the site dismantled, Hawa Akkar Chairman Albert Khoury told Reuters. Khoury says he expects Hawa Akkar's turbines to be operational in 2020.
Lebanon's government aims to generate 12 per cent of its electricity from renewable sources by 2020.
Energy and Water Minister Cesar Abi Khalil said he expected an additional 300 MW of wind generating capacity to be installed, although he did not give a timeline.