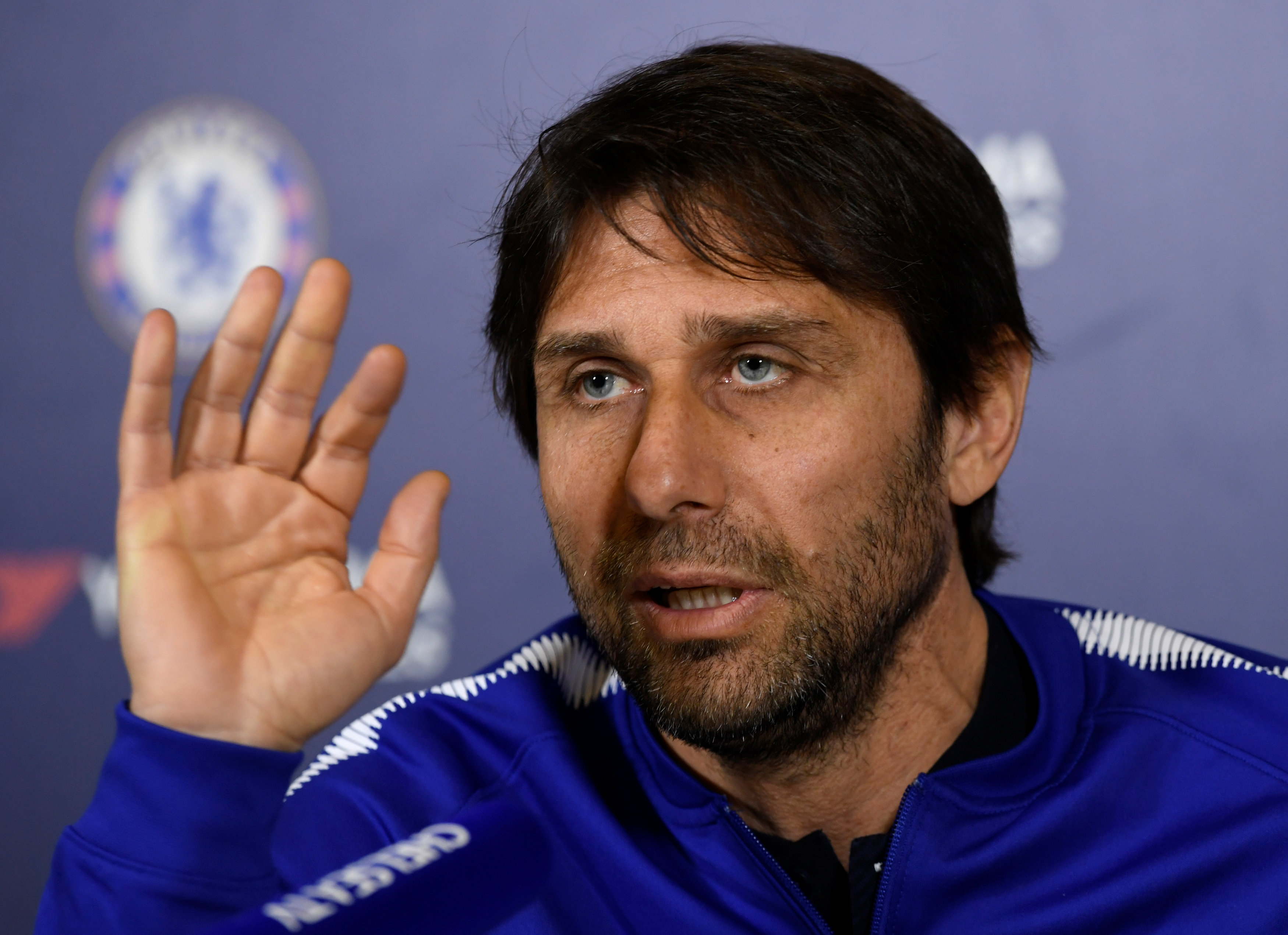 London: Antonio Conte dismissed speculation surrounding his future at Premier League champions Chelsea, saying that he plans to see out his contract and is focused on his job.
Conte, who guided Chelsea to the league title in his first season, has struggled to extract the same level of ruthlessness from the London club in his second campaign in charge.
Chelsea are fourth in the table with 50 points, 18 points behind leaders Manchester City, and the Italian manager admitted the club were in danger of missing out on a Champions League place next season after a 3-0 defeat by Bournemouth in midweek.
"The only thing I can tell you now is that I have 18 months left on my contract at Chelsea and my will and my desire is to stay here and continue my work," Conte said ahead of Monday's league clash at 11th-placed Watford.
The Italian has suggested this season that his squad is too small to be playing Premier League, Cup and Champions League competitions and that he has little control over signing new players in the transfer window.
British media reports have said Conte's relationship with team owner Roman Abramovich has become strained, particularly over reinforcements to the squad but the manager said he was not interested in talk of him being sacked.
"From the start of the season, and since the defeat against Bournemouth, there's been a lot of speculation about me being sacked," Conte added.
"But I'm not interested in this. I'm only focused on working with my team and trying my best for the team.
"I trust in my work. This is the only way I work and that brought me to be one of the best coaches. Only trusting in my work and in my job. I continue in this way, because I think this has made me become one of the best."