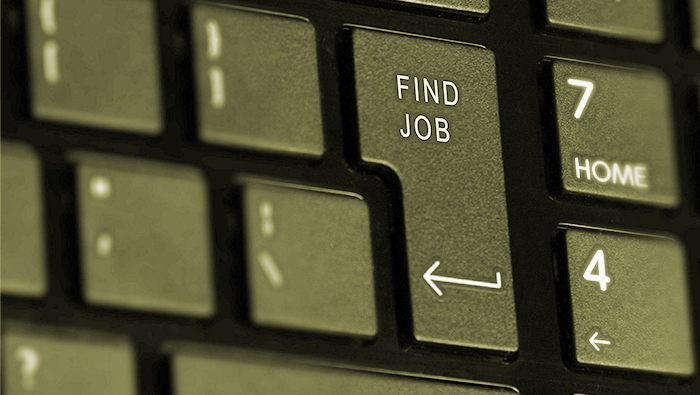 Muscat: The creation of a job portal dedicated to opportunities in the Middle East is one of the new benefits announced for Non Resident Keralites (NRKs) in the region.
The announcement was a part of Kerala Finance Minister T M Thomas Isaac’s newly allocated INR800 million budget for Indian diaspora from the South Indian state.
The new job portal will provide information of new job opportunities in the Middle East, for Keralaites. Isaac allocated INR800 million (approximately OMR4.7 million) in the state budget for various projects and programmes for Keralites across the world, the largest ever such allocation.
“The various fresh allocations for the diaspora include INR190 million for the conduct of the second edition of the Loka Kerala Sabha (Global Kerala Festival),” Isaac said in the assembly.
He also added that INR160 million has been set aside for NRKs that earn less than INR100,000 annually, to meet urgent needs.
“Likewise INR70 million will be used to set up a real-time data base of the Kerala diaspora,” said Isaac adding that another INR170 million would be used to set up a business facilitation centre to help returning diaspora set up their own ventures.
He also added that in April 2018, state-owned finance company Kerala State Financial Enterprise will roll out its first chit fund for NRKs. A total of around 2.5 million Kerala diaspora live around the world, with close to 90 per cent of them living in the Middle East.
In Oman, there are around 700,000 Indians, out of which at least 70 per cent are from Kerala.
According to recent figures from the Kerala’s State Level Bankers Committee, the total NRK deposits in Kerala banks stands at INR1,542.52 billion.
Remittances from migrants have been instrumental in sustaining Kerala’s economy, constituting around 36 per cent of the state’s net domestic product.
Jose Chacko, an NRK in Oman, said that it’s a welcome move from the Kerala government. “Always, the NRKs are ignored by the state government. We should appreciate this government for considering the welfare of the Keralites abroad seriously,” Jose, a financial crime analyst in Oman.