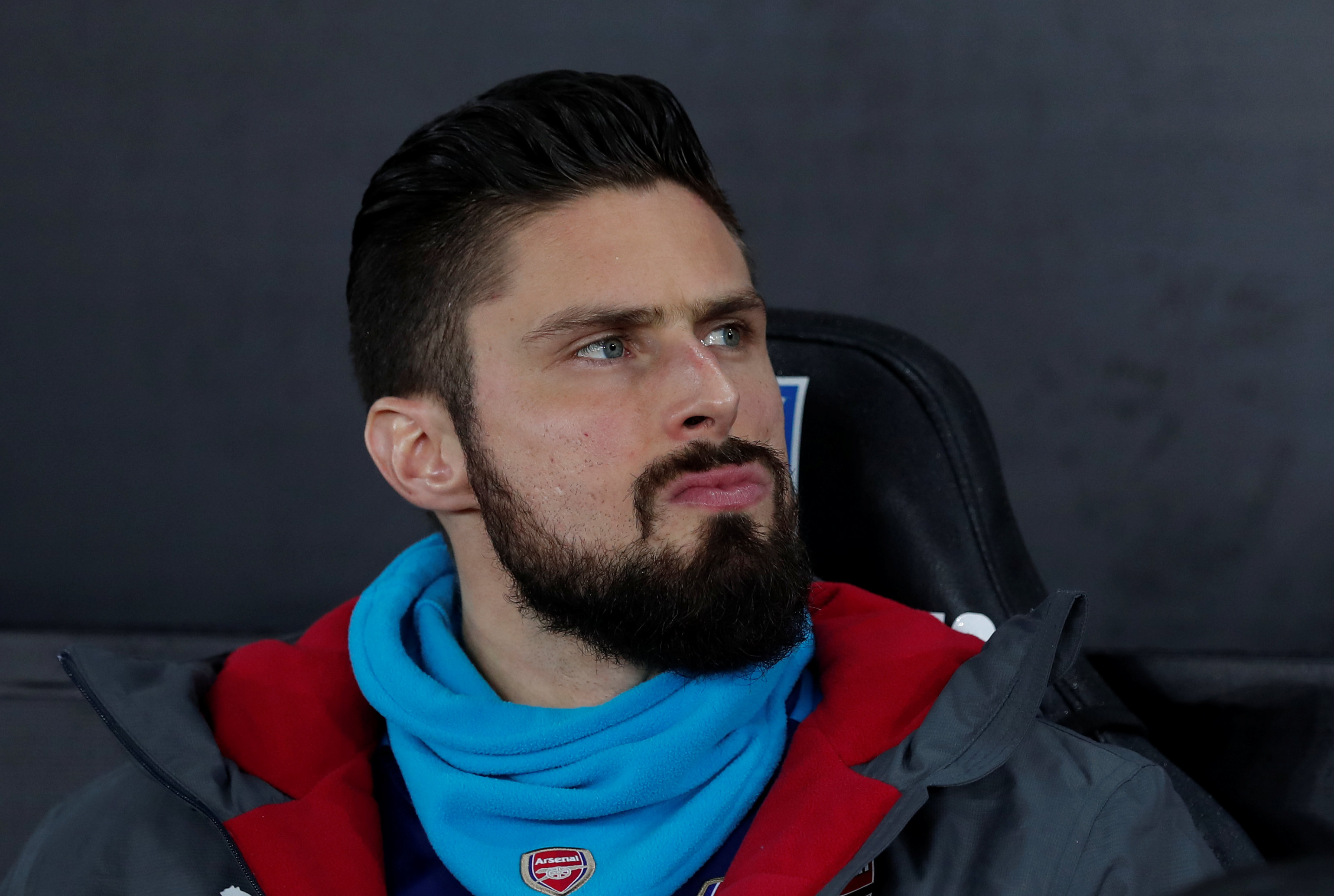 London: Chelsea have reinforced their attacking line with the signing of French striker Olivier Giroud from Arsenal on an 18-month contract, the Premier League clubs confirmed on Wednesday.
"Chelsea is one of the biggest teams in the Premier League," the 31-year-old said in a statement. "They have won maybe the most trophies in the last six or seven years. It's a massive club and I am proud to sign for Chelsea, and I'm looking forward to playing."
Giroud has found it difficult to cement a place in the Arsenal starting lineup this season, with manager Arsene Wenger preferring to start Alexandre Lacazette as a lone striker.
Giroud has made 16 appearances in the league, with 15 of them coming as a substitute. He joined Arsenal from French side Montpellier in 2012 and his goal tally has hit double figures in each of his last five seasons.