London: Arsenal have bolstered their attacking line-up by signing striker Pierre-Emerick Aubameyang from Borussia Dortmund on a long-term contract for a club-record fee, the Premier League club said on Wednesday.
British media reported that the London club paid about £756 million ($79.2 million), eclipsing the 46.5 million pounds spent last year to land striker Alexandre Lacazette from French side Olympique Lyonnais.
Aubameyang links up with former Dortmund team mate Henrikh Mkhitaryan after the Armenia midfielder joined the Gunners from Manchester United last week, with Chile forward Alexis Sanchez going the other way.
Aubameyang, who scored 98 goals in 144 Bundesliga games for Dortmund, expressed hius delight at the deal and his hope of emulating Arsenal's record goalscorer Thierry Henry.
"I'm happy to be here in this great team," Aubameyang told the club's website.
"I think the club have such a big history with great players like Thierry Henry, so it's an example for us strikers ... he was fast and scored a lot of goals. I have to work to be like him, but I will do.
The 28-year-old is Gabon's record goalscorer with 23 goals from 56 matches and was named the African Footballer of the Year in 2015.
He was named Bundesliga player of the year in 2016 and last season was the league's top scorer with 31 goals.
"Apart from the unimpressive results of the last few weeks, we can remember that Pierre-Emerick Aubameyang's history with BVB has been a success story for more than four years," said Borussia Dortmund's sporting director Michael Zorc.
Dortmund agreed to the sale as it closed in on a loan deal for Chelsea's Belgian striker Michy Batshuayi. 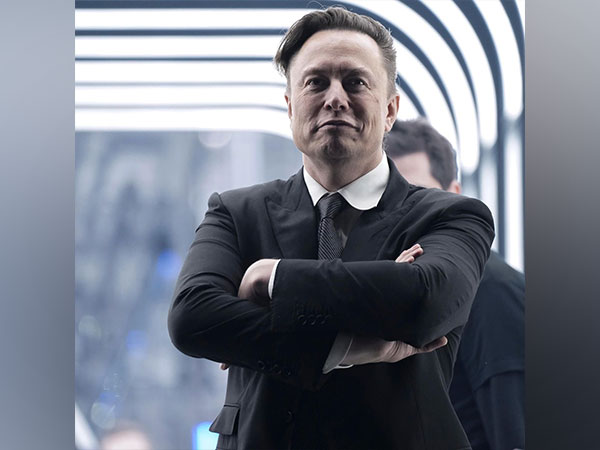