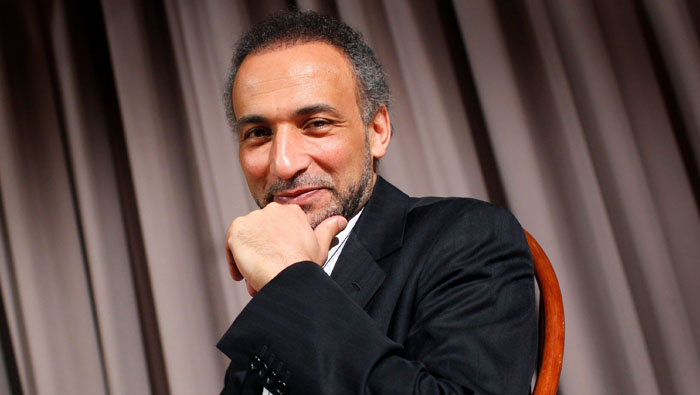 Paris: Prominent Swiss academic Tariq Ramadan, a professor of Islamic studies at the University of Oxford, has been taken into custody by French police following accusations of rape, a judicial source said on Wednesday.
The source said a preliminary investigation was opened after two complaints were filed against Ramadan, a well-known figure in the Middle East. He is the grandson of the founder of the Muslim Brotherhood movement in Egypt, Hassan Al Banna. Ramadan took a leave of absence from Oxford last November after two women filed complaints in France alleging rape.
He has denied the allegations and filed a complaint for slander against author Henda Ayari, one of his accusers.