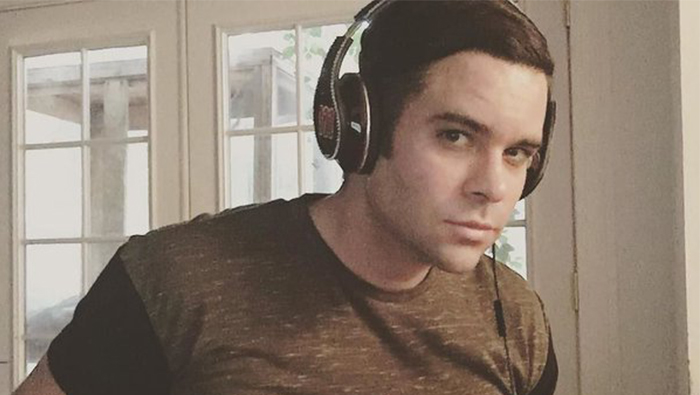 Mark Salling, an actor who played a supporting role in the TV show "Glee," has died at age 35, his attorney said on Tuesday.
His death occurred weeks before his March sentencing on child abuse charges.
Salling's attorney, Michael Proctor, confirmed the death but would not comment on a report on celebrity website TMZ that said law enforcement sources called it an apparent suicide in Los Angeles.
Proctor also did not immediately provide the cause of death.