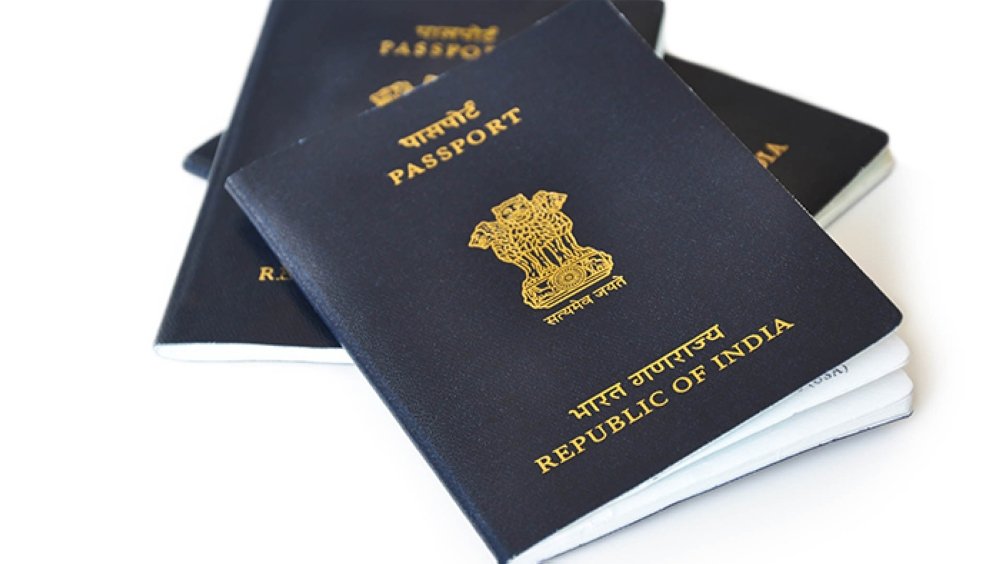 Muscat: India's Ministry of External Affairs (MEA) officially scrapped plans to introduce orange coloured passport jackets for some migrant workers following widespread criticism by legal experts and campaigners.
The ministry also announced it would continue printing the last page of the passport, backtracking on its earlier decision.
In a statement the Ministry said, "At a meeting chaired by Smt. Sushma Swaraj, External Affairs Minister, on January 29, 2018, in the presence of General (Retd.) Dr. V.K. Singh, Minister of State for External Affairs, the decision of the MEA on both these issues was reviewed in the light of these representations."
It further stated,"After comprehensive discussions with the various stakeholders, the MEA has decided to continue with the current practice of printing of the last page of the passport and not to issue a separate passport with orange colour jacket to (Emigration Check Required) ECR passport holders."
The turnaround comes a week after the Ministry said migrant workers who needed emigration clearance — those who have not completed 10th grade at school — to travel to a group of 18 countries, most of them in the Gulf region, would soon be issued orange passports.