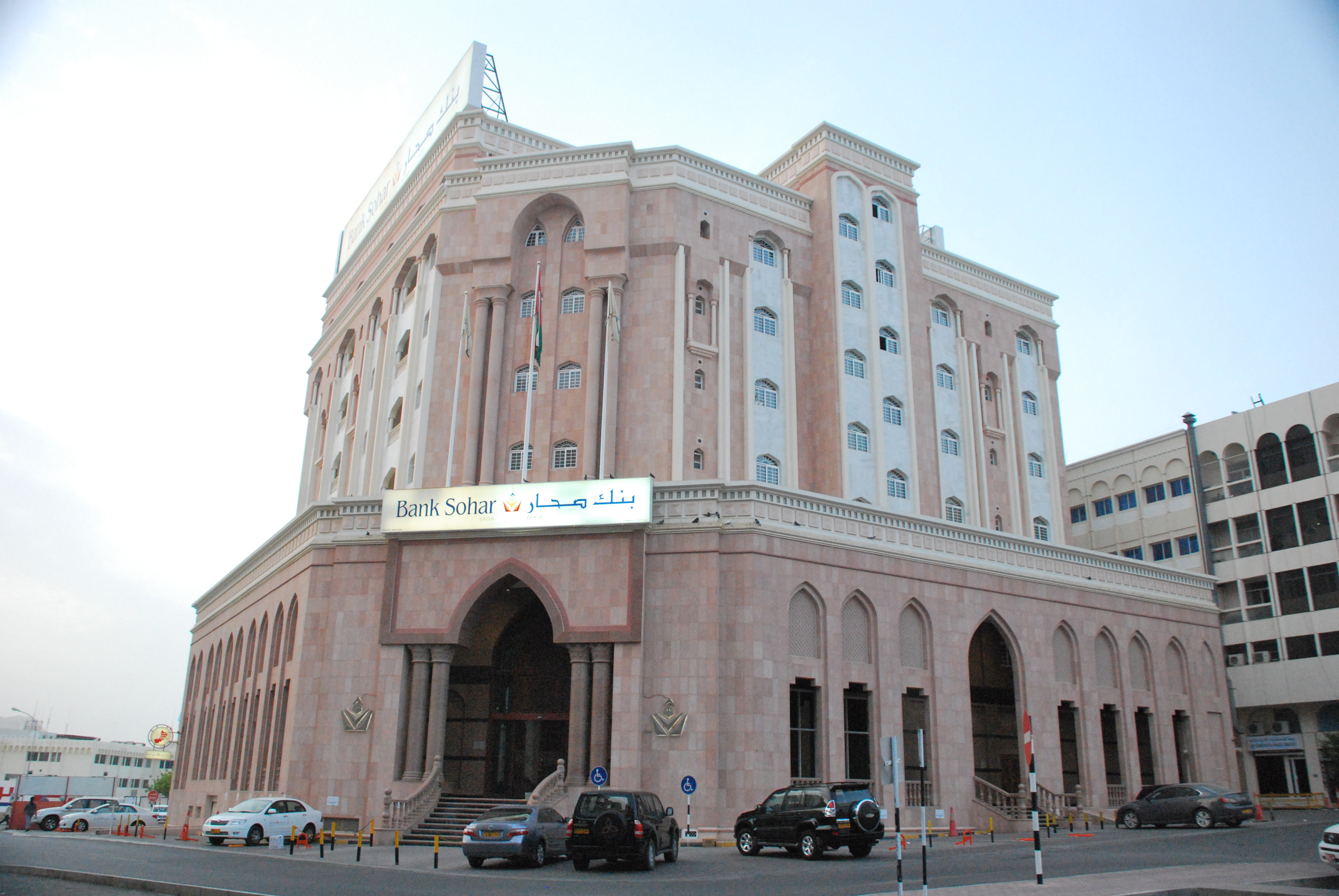 Muscat: Bank Sohar’s 2017 performance was catalysed by rapid progress on all business fronts – a direct outcome of concerted customer-centric efforts to achieve banking excellence in the industry.
The year 2017 witnessed the bank growth by 32.54% in net profit, amounting to OMR25,331 million compared with OMR19,112 million in 2016. The bank’s core business continues to indicate its strength and profitability.
Commenting on the bank's performance, Mohammed Mahfoudh Al Ardhi, chairman of the Board of Directors at Bank Sohar said, "The bank has been consistent in maintaining exceptional financial performance because of our customer-focused strategies. We intend to continue our commitment to customers through well-thought-out methodologies, enhanced by sustained efforts and significant investments as part of our operational strategies. We are proud of the position we have achieved and this success and progress is what will fuel even greater accomplishments as we forge ahead into taking great steps to become one of the leading regional banks, playing a vital role in supporting the national economy and the financial sector and further tapping into new horizons of innovation and banking excellence."
The bank concluded 2017 with outstanding results despite market challenges and amid a sub-optimal business environment. The net interest income during the year increased 5.91% to OMR47.721 million, compared to OMR45.057 million in 2016. The bank’s operating profit for the year was OMR41.618 million as compared to OMR37.839 million in 2016, an increase of 9.99%. Operating expenses increased by 5.28% from OMR33.053 million to 34.798 million for the same period ended in December 2016, reflecting the efficiency with which the bank operates.
Bank Sohar continues to win credibility and trust from its customers, with deposits as of December 31, 2017, increasing by 7.26% to OMR1,643 million compared with OMR1,532 million for the same period last year. The bank’s share of Private Sector Credit increased to 10.01% as at November 2017 from 9.85% in December 2016, while its share of Private Sector Deposit was 8.16% in November 2017 compared to 8.75% as at December 2016.
Bank Sohar's exceptional fiscal performance reflects a financially robust year underpinned by futuristic strategising, a conscious shift towards digitisation and overall market goodwill. Commenting on the bank’s strong financials the last quarter, Sasi Kumar, acting CEO said, “Bank Sohar’s financial performance is consistent with efforts to give customers unique and innovative services that bring them the most value. The results of the year 2017 reflect the bank’s sure-footing and dynamic position notwithstanding a business environment that is characterised by challenge and change. We fully intend to keep the market advantage we have gained in a manner that continues to assure alacrity, innovation and banking excellence for our customers.”
Citing the bank’s uptake in deposits and overall growth as indicative of committed customer-focused endeavours, Sasi Kumar added, “Bank Sohar’s growing client base forms the fulcrum of substantial efforts to evolve beyond conventional banking and deploy product development strategies in response to changing market trends. As it emerges from a successful year, the bank’s unwavering focus on developing innovative services and customer-centred products, present a positive outlook for its market performance in the coming months.”
The bank’s successes attest to its reputation as being one of the leaders in the banking industry embodying best banking trends. The bank is also proceeding with a keen intent on its plans for digitisation, expanding its digital operating network and upgrading technological efficiencies. This along with a strong customer-centric approach channelled towards product innovation and customer support, the bank strongly believes, will lead the way forward to a new era of banking excellence.