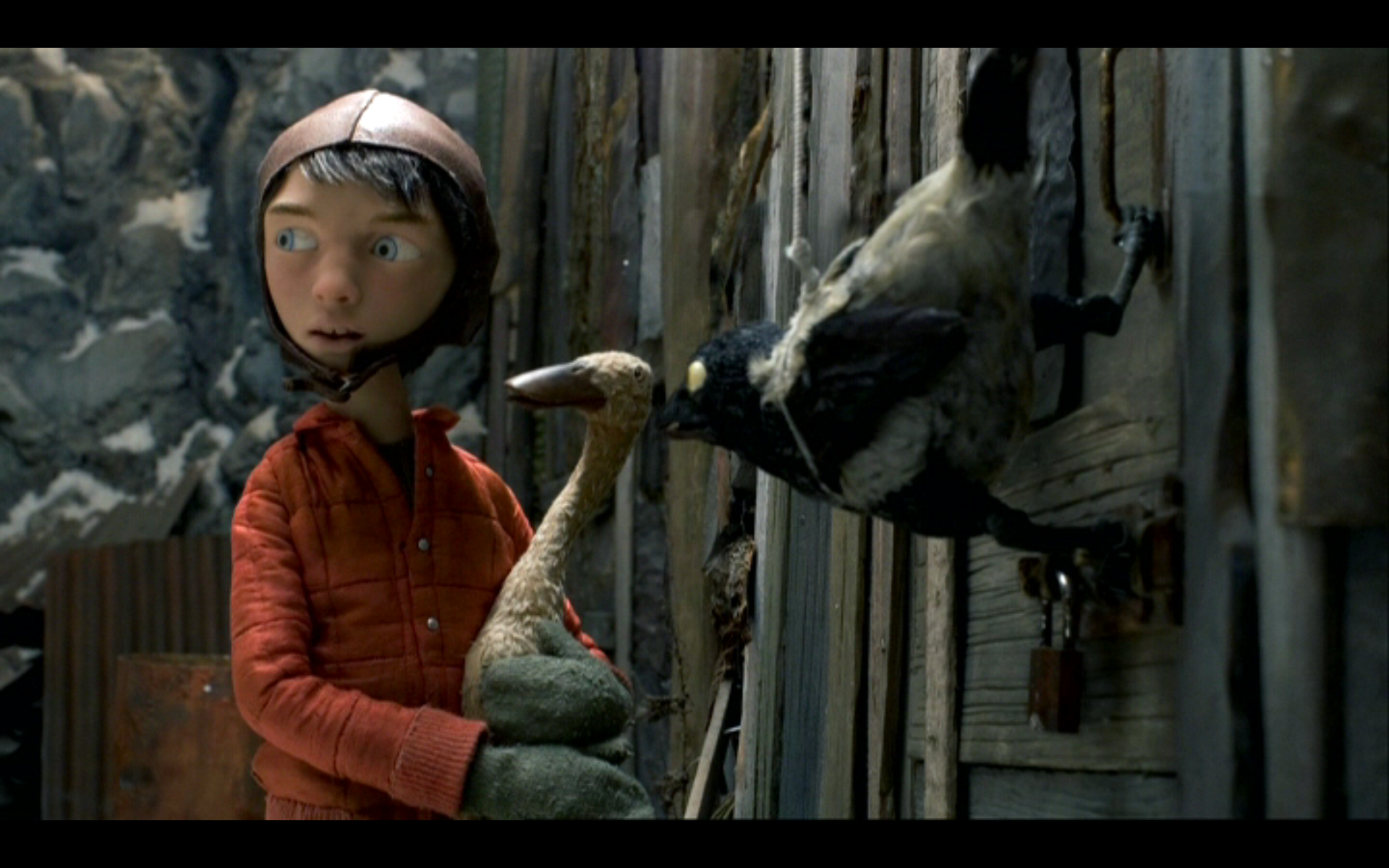 BEST OF CLASSICAL ARAB SONGS
ROHM presents a unique concert of classical Arab songs led by two remarkable singers, **media[816077]** specialising in Maqam and traditional rhythms; and JahidaWehbe, a renowned Lebanese singer with a powerful voice that captures the hearts of listeners. They will sing works by an array of famous twentieth-century Arab composers and singers, such asSayyidDarwish, Um Kulthum, Warda, Asmahan, Abdel Wahab, Fairouz, and Layla Murad. Accompaniment is by a small traditional music ensemble and the Royal Oman Symphony Orchestra.7:00 pm on Thursday 1st February.

PAS DE DEUX FOR FINGERS AND TOES
The man whom Yehudi Menuhin called the “best and most perfect violinist” and the woman who became prima ballerina of the Bolshoi and a shining Étoile of La Scala bring music and movement together in a supreme expression of beauty. Vadim Repin and Svetlana Zakharova combine the grace of ballet and the inspiration of the violin with supreme artistry in soul-soaring performances. The music ranges from classic to contemporary, played by the superb Youth Chamber Orchestra “Luigi Cherubini” led by the multi-talented Vadim Repin while playing a 1733 violin by Stradivari. 7:00 pm on Wednesday and Thursday, the 7th and 8th of March.
**media[816082]**

PETER AND THE WOLF & OTHER ANIMAL TALES
This charming concert begins with arias about animals by Gioachino Rossini and Maurice Ravel with the Orchestra of Opéra de Rouen conducted bythe brilliant maestro,Fabrizio Maria Carminati. An added delight is a shadow puppet theatre. Then comes a stop-frame animation from BreakThru Films, which won an Oscar® in 2008 for Best Animated Short Film. Played live by the Orchestra of Opéra de Rouen, Prokofiev’s action-packed score accompanies the film. We seem to hear Peter’s duck arguing with a little bird, while his pet cat quietly stalks them. Explosive chaos ensues with the arrival of a wolf pouncing on the poor duck. Come to the ROHM on Saturday the 24th at 4:00 pm to see what happens next. —[email protected]

Book your seats for ROHM’s legendary performances in February at: www.rohmuscat.org.om