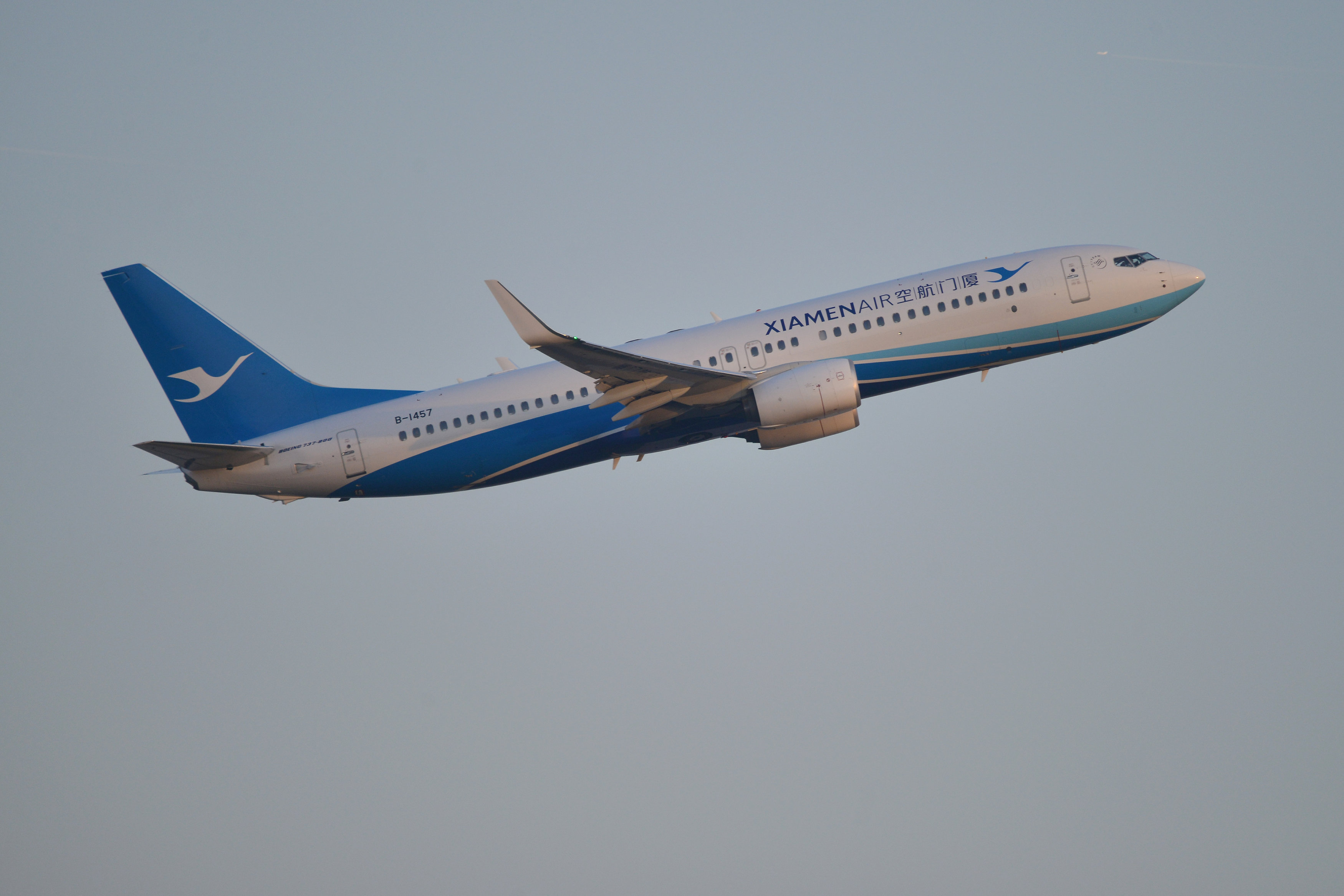 Shanghai: China Eastern Airlines and Xiamen Airlines said on Tuesday they had cancelled 176 round-trip flights to Taiwan that had been added to their schedules to meet demand over the Lunar New Year, amid a row between Beijing and Taiwan over flight routes.
The airlines said in separate statements they had no choice but to cancel the trips after what they said was a refusal by Taiwanese authorities to approve the flights.
This month China opened several new air routes, including a northbound route up the Taiwan Strait that divides China from the island. Taiwan says it was done without its agreement, contravening what the democratic government in Taipei has said was a 2015 deal to first discuss such flight paths.
In response, self-governed Taiwan has withheld approval of routine applications from China Eastern and Xiamen Airlines, majority owned by China Southern Airlines, to add Lunar New Year flights because the airlines had used the disputed air routes.
Taiwan has expressed concern the new routes are too close to existing routes that link it to airports on two groups of Taiwan-controlled islands lying close to China, and are a threat to flight safety. China says there is no safety threat.
China considers Taiwan a wayward province, and relations have cooled since Tsai Ing-wen of the independence-leaning Democratic Progressive Party took office as Taiwan's president in 2016.
"We express our strong dissatisfaction and condemnation of the Taiwan authorities, who disregard public opinion and cling obstinately to their course," China Eastern said.
The airline apologised to customers and said it was providing free refunds and rebooking for anyone booked on the now-cancelled flights.
Xiamen Airlines urged "relevant Taiwan authorities to proceed from the standpoint of the well-being of people on both sides of the Strait, comply with popular wishes, meet the urgent needs of the people, and not artificially obstruct the return home of Taiwan compatriots."
At a press conference on Tuesday, Taiwan's transportation minister, Ho Chen Tan, said that the government did not force the airlines to cancel their flights.
"We never said that we wouldn't approve of the added flights by China Eastern or Xiamen Airlines. All along we said we hope that the situation can meet the needs of travellers and that we can all discuss an appropriate arrangement for the added flights," Ho said.
"At this time, they said themselves they don’t want to apply. It's not at all that we said we didn’t agree for them to apply," Ho added.
With air fares rising before the Lunar New Year, Taiwan's transportation ministry said it would try its best to help Taiwanese return home over the holiday.