​Road deaths in Oman down by more than 50 per cent 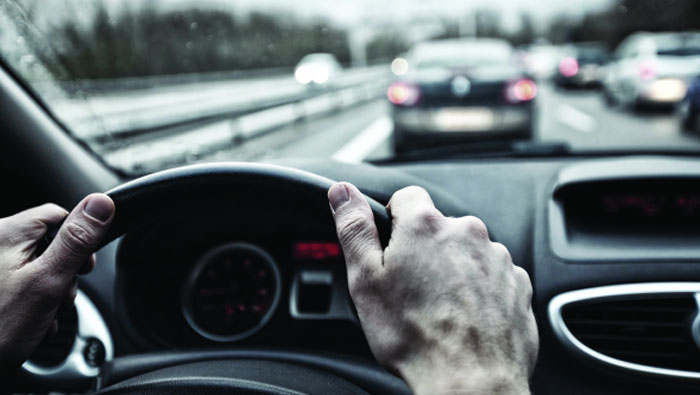 Muscat: Deaths caused by road accidents in Oman have reduced by 52 per cent since 2012, Oman's top traffic cop announced at a press conference here on Monday.

In a statement, that was also released online, Brigadier Eng. Mohammed bin Awadh Al Rawas also thanked the role of media and social media in spreading awareness about road safety in the Sultanate.

"We appreciate the efforts made by different media and social media influencers in spreading awareness messages of traffic safety," Bgdr. Al Rawas said, adding, "And what has been achieved is the decline in accident mortality by 52 per cent, injuries have decreased by 33 percent, and the number of traffic accidents has decreased by 67 per cent, compared to the end of 2012."