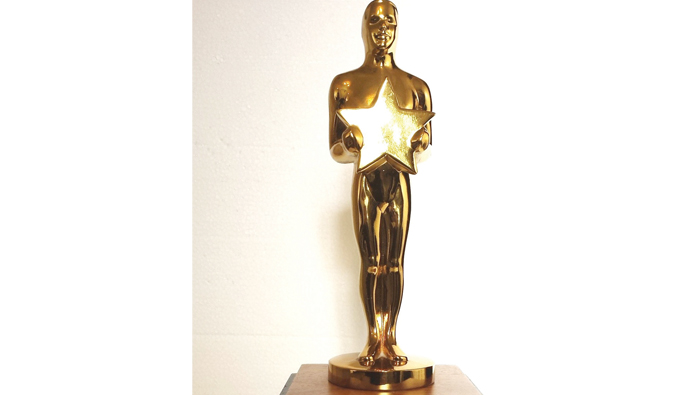 Muscat: Film-makers and producers in Oman are celebrating the nomination of two Arabic films at the Oscars this year. ‘The Insult’ and ‘Last Men in Aleppo’, are competing for “Best Foreign Language” and “Best Documentary” respectively.
Both nominations form part of a long line of successful Arab films competing for high-profile international awards in recent years, joining the likes of ‘Waves’ (winner of the Palm d’Or at the Cannes Film Festival 2015) and ‘Theeb’ (Jordan’s first nominee for “Best Foreign Language” film at the Oscars in 2016).
Commenting on the nominations, Shahrzad Mirgholikhan, owner of the production company Shin Tours, told the Times of Oman, “While I haven’t seen the films, (their nomination) is really amazing as the region has a lot of fine artists, professionals, and great movies.”
She elaborated on how their inclusion would definitely inspire film-makers in Oman and around the region to reach even higher levels by positively reflecting the wealth of talent available in the Middle East.
Omani producer Suhail Noor shared the sentiment, saying, “It will give lots of exposure to their countries and even here. Taking Omani films to even greater heights is what I’m trying to do and currently training my teams to do.”
With more films from around the Middle East continuing to compete globally for top honours, it seems only a matter of time before film-makers and producers in Oman take centre stage at such events.