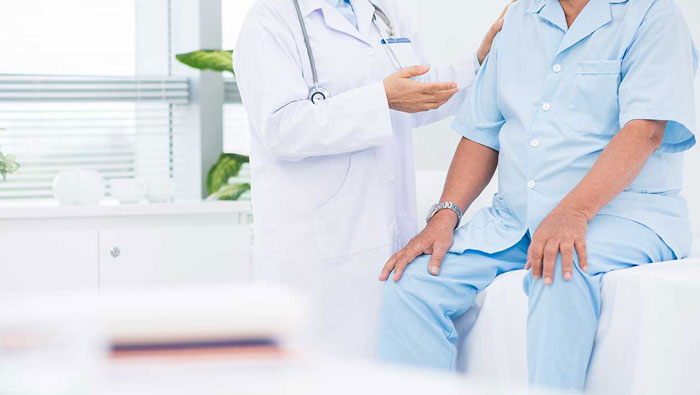 Muscat: A new state-of-the-art 300-bed hospital will open in Muscat by the end of 2020, the officials said.
An agreement was signed between Elixir United Investment and Italian design firm Seeing International on Monday to begin the concept design phase of the estimated OMR100m facility.
**media[815731]**
The hospital will have some of the most sophisticated machinery and a comprehensive facility, according to officials.
“With this hospital, you don’t need to go to a government hospital for complicated tests. We will have all the facilities and doctors here. Our facilities will be comprehensive and will have a polyclinic, labs, inpatient and outpatient departments, and more. We expect the hospital to open by the end of 2020, with an estimated investment of OMR100 million,” said Dr Amal Al Ghailani, project manager for the hospital.
She added that the hospital is expected to employ nearly 2000 staff and will be built in Muscat City, though the exact location has not yet been decided.
Elixir is aiming to contribute to the efforts of the Ministry of Health, which encourages the involvement of the private sector in healthcare. The scope of this project is to enhance health services in paediatrics, orthopaedics and obstetrics, with access to the latest technology and skills.
It will be constructed on approximately 48,000 square metres of land, in collaboration with Gemelli Hospitals of Italy, the second largest private health facility in Europe.
The hospital will be managed by Gemelli Hospitals and a local firm will be appointed later to take over the operations. Italian firm Sering International will own a 70 per cent stake, while the remaining will be held by Elixir.
“We see that there is great scope for improvement in private hospitals in Oman. Therefore, we are expecting to open this hospital, where we will be focusing on advanced equipment and top-grade human resources,” stated Sheikh Mohammed bin Nasser Al Hashar, vice chairman of Elixir. The initiative will be financed by local Omani banks and the Italian Fund Authority.
According to studies, the healthcare market in Oman will see a significant rise by 2020, reaching $4.3 billion. The number of beds required in the Sultanate will increase to 7,613, according to a study by Alpen Capital.