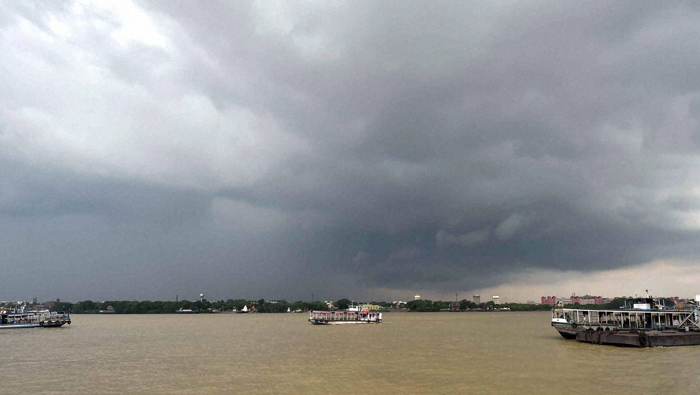 Kolkata: At least 36 people were killed in India's West Bengal state when a bus with 55 passengers on board plunged into a river early on Monday, a provincial minister said.
The state-owned road transport bus fell 30-feet into river Bhairav off a bridge after the driver lost control, about 280 km (175 miles) north of state capital Kolkata, West Bengal's Transport Minister Suvendu Adhikari said.
The bodies were recovered after six hours of rescue operations, he said, adding that survivors had been admitted to a local hospital. The West Bengal government has launched an inquiry into the incident and announced compensation of 500,000 rupees ($7,865) for each of the families of the victims.