Football: Ibrahimovic free to go if he wants, says Mourinho 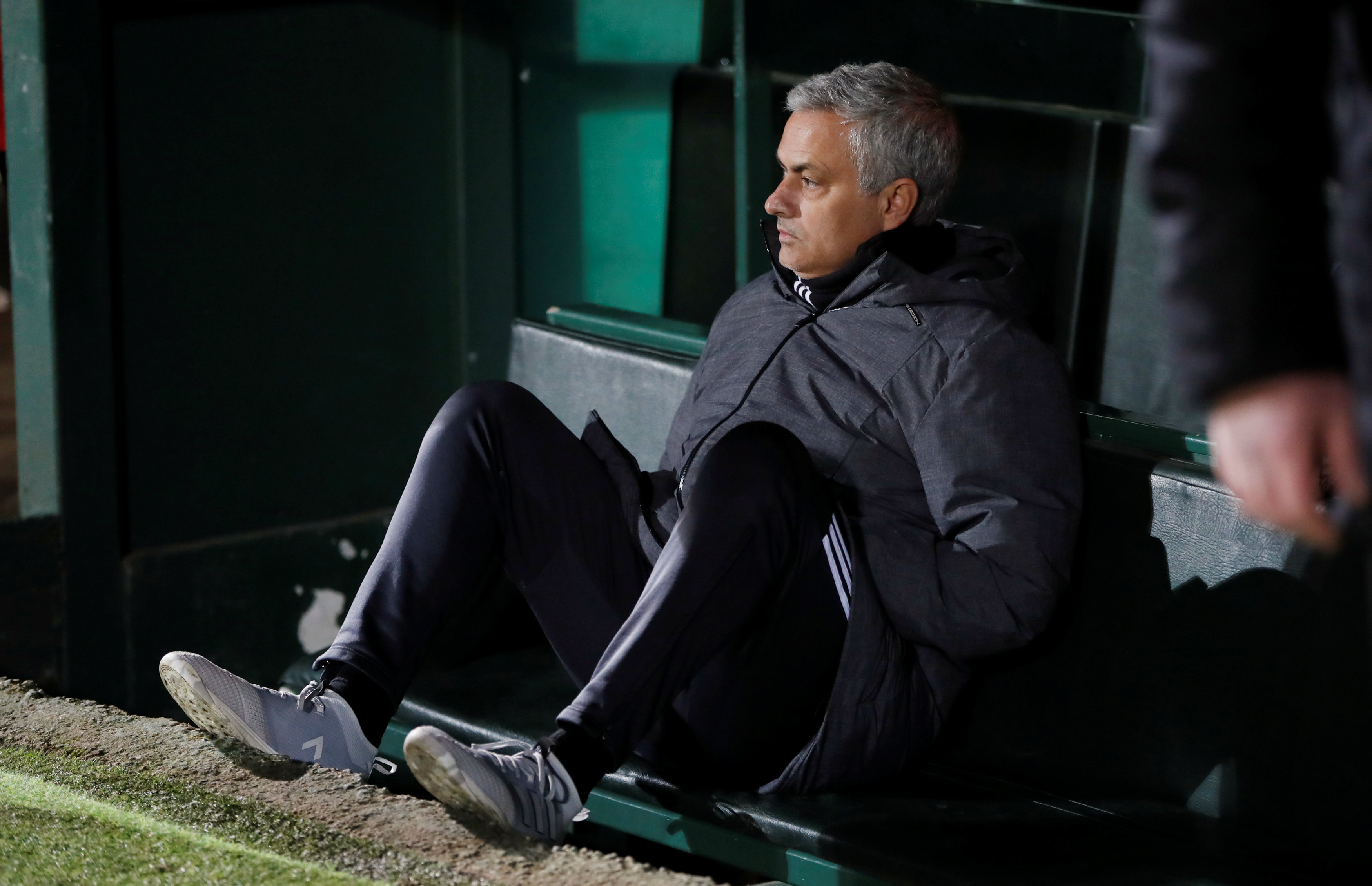 London: Manchester United will not stand in the way of Zlatan Ibrahimovic if he wants to leave the club, manager Jose Mourinho said on Monday.
But the Swedish striker, linked by British media with a move to LA Galaxy, has not mentioned the subject to his manager.
"If that is true and Zlatan wants a future in another club in another country then I give to help and create conditions for that to happen," Mourinho told reporters.
The 36-year-old Ibrahimovic, who joined United in 2016 and is out of contract in the summer, has hardly played this season after suffering a knee ligament injury last year.