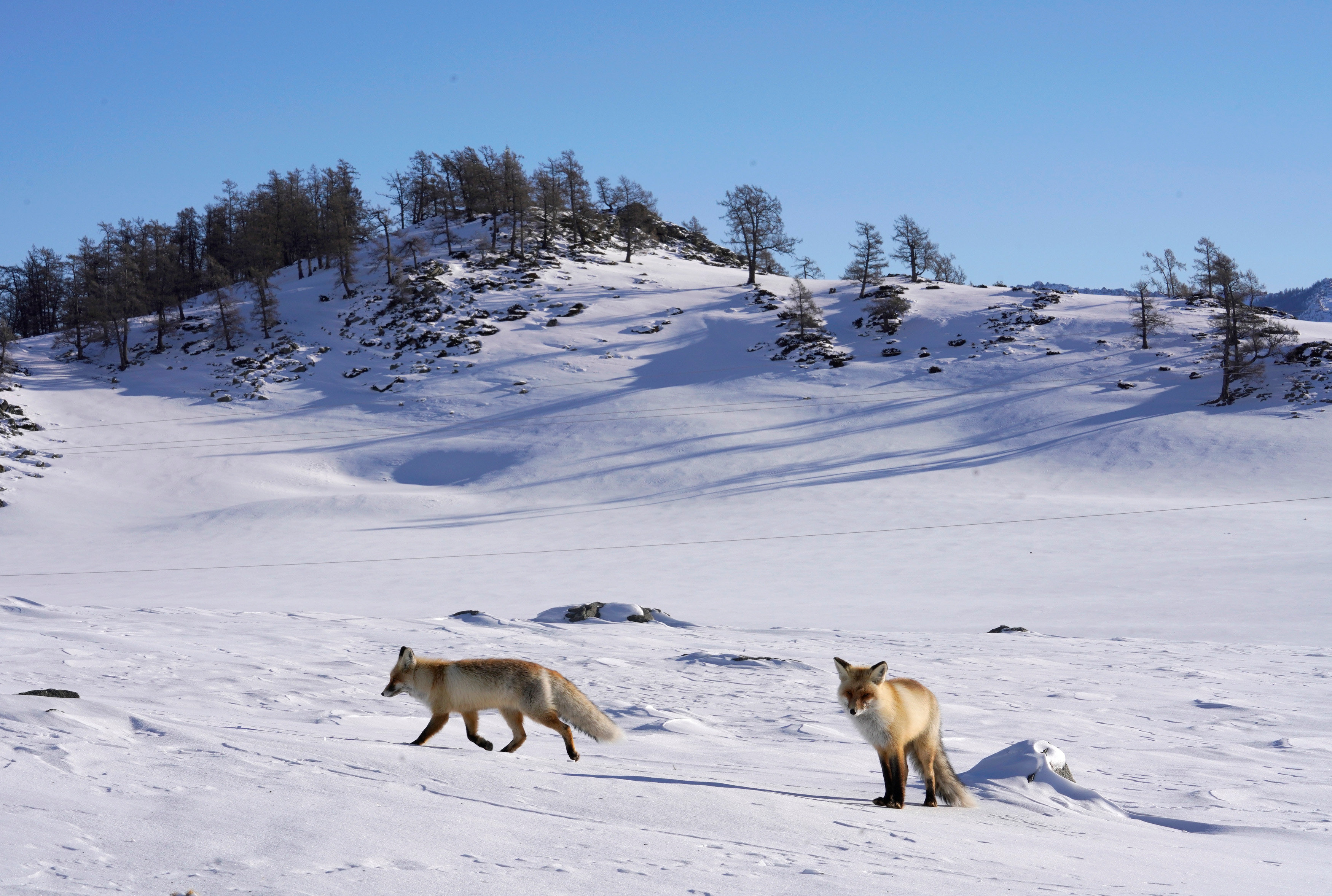 Beijing: Unrelenting risks of "terror" and separatist activity in China's far western region of Xinjiang require a prolonged security crackdown, state media said late on Sunday, after a year-long campaign that saw increased police deployment and heightened surveillance.
China says Xinjiang faces a serious threat from extremists and separatists who plot violent attacks and stir up tensions between the mostly Muslim Uighur minority who call the region home and the ethnic Han Chinese majority.
In response, the government has organised mass police rallies and rolled out new surveillance and anti-terror measures throughout the region, including thousands of newly installed street-corner police stations in cities and towns.
A report first read at a government meeting on January 22 by governor Shohrat Zakir and published on the official Xinjiang Daily newspaper said that 2017's campaign had made it clear that stabilizing society in Xinjiang would require more measures.
"There has been no fundamental change to the situation of Xinjiang being in a time of regular violent terror activities, an intense struggle against separatists and the painful throes of an intervention treatment," Zakir said.
He added that the long-term peace and stability of Xinjiang and its society must be the overall goal of the regional government for the "critical period" of the next five years.
To meet this goal, the government will continue to deepen severe specialist operations, such as guaranteeing absolute security of key areas and the "normalization" of preventative measures in society, Zakir said.
China blames the violence in Xinjiang on extremists and separatists, some of whom it says have links to groups outside the country.
Rights groups and Uighur exiles say it is more a product of Uighur frustration at Chinese controls on their culture and religion. China denies any repression.