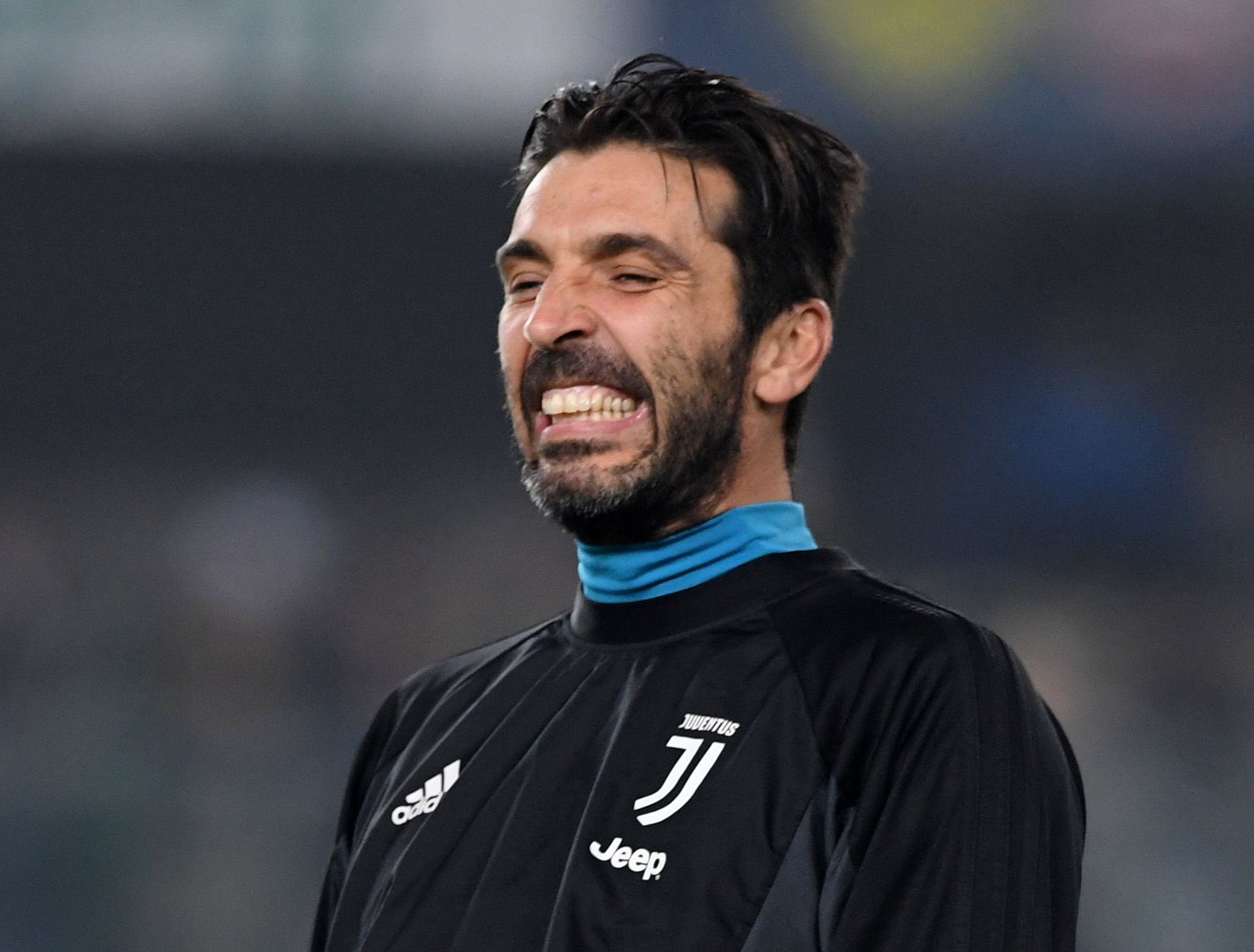 Milan: Juventus goalkeeper Gianluigi Buffon, who has said he plans to retire this summer, is undecided over his future and will meet with club president Andrea Agnelli to talk things through, he told a television programme on Sunday.
Buffon's contract runs until the end of the season and he had initially planned to retire following this year's World Cup in Russia but Italy failed to qualify.
"The future is the least of my problems," he said on a programme celebrating his 40th birthday on state broadcaster Rai. "I will meet Andrea Agnelli shortly and I want, above all, to make the right choice.
"The president is someone who really cares about me so I'm sure with his help we will make the right decision for someone of my age, and for my possible role in the future."
Buffon said he was not thinking about beating Paolo Maldini's record of 647 Serie A appearances.
"I don't think you should force things, you should be happy with what you have got," he said. "I have plenty of records and if that one remains with Paolo, I would be happy as he deserves it."
Buffon, who has been out of action with a calf injury for the last month, has made 629 Serie A appearances so would fall just short of Maldini's total even if he played in every league match until the end of the season.