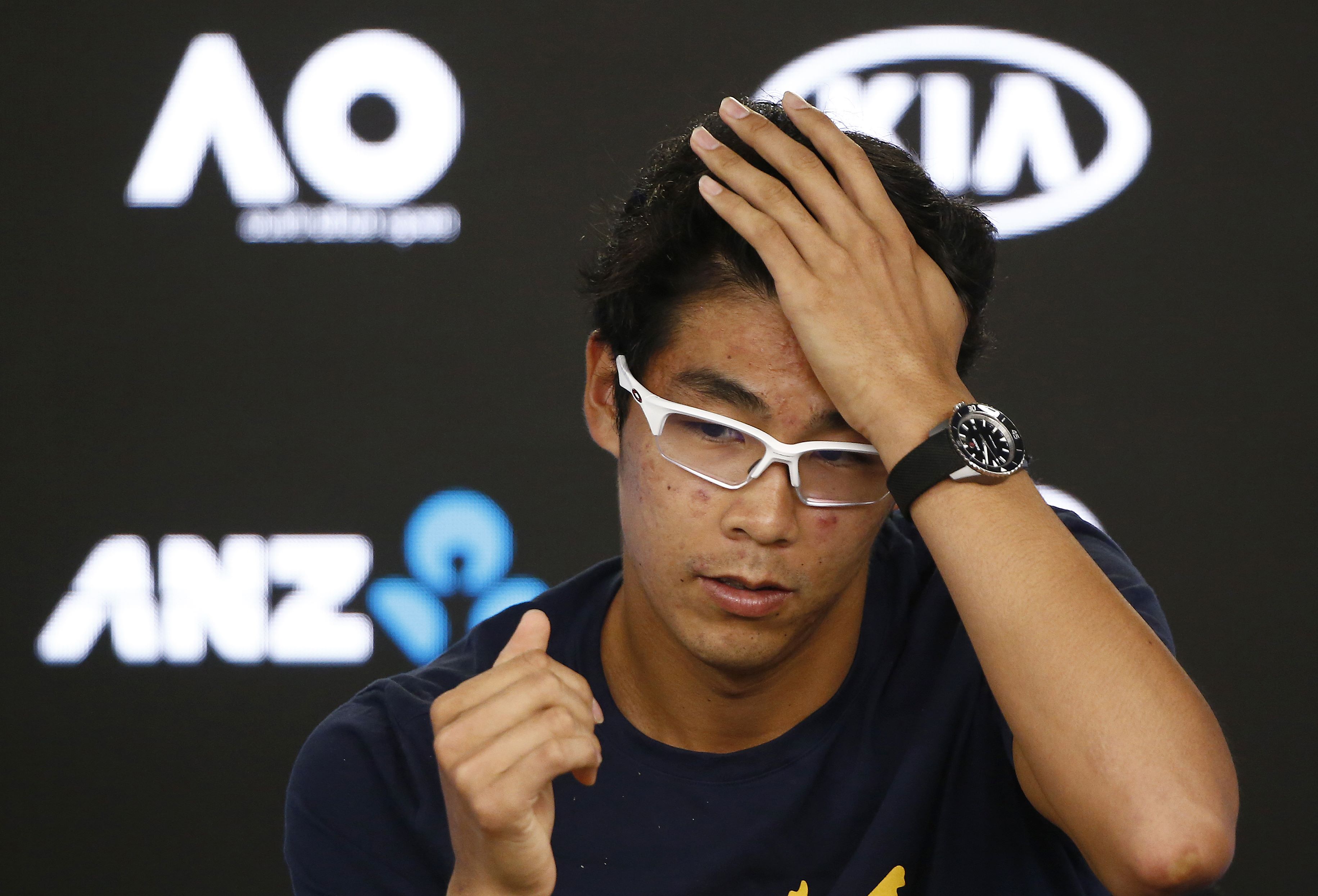 Seoul: Chung Hyeon hopes his surprise run to the Australian Open semifinals will give South Korean tennis a shot in the arm and the 21-year-old said his next target was breaking into the top 10 in the world rankings.
Chung, who beat six-time champion Novak Djokovic in the fourth round at Melbourne Park last week, was forced to retire from his last four clash with eventual champion Roger Federer due to blistered feet on Friday.
President Moon Jae-In issued a statement congratulating Chung for writing a "new chapter in South Korean sports history" and the player was welcomed home by hundreds of fans at Incheon International Airport on Sunday evening.
"I didn't expect this many people to be here," he said of his reception. "I must have done something big."
Chung rose from 58th in the world to 29th when the latest rankings were released on Monday, the highest position ever achieved by a Korean player.
"I really want a place in the top 10 now," Yonhap News quoted Chung as saying. "I'm setting my sights on something high and going after it."
The Korean Tennis Association is planning to pour more resources into the game to capitalise on Chung's exploits, while sales of tennis equipment surged last week.
"Tennis isn't a popular sport here right now but I want it to become popular," Chung said.
Chung added that he would visit a hospital on Monday for treatment on his blisters before deciding on his upcoming schedule.