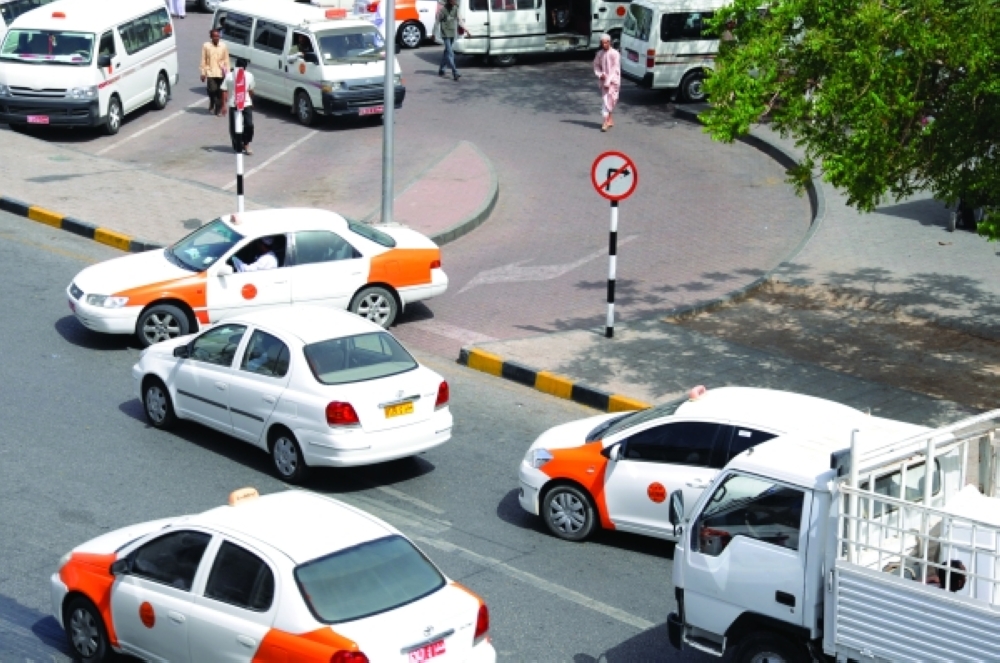 Muscat: Women will be allowed to drive taxis and other commercial vehicles — inlcuding "heavy vehicles" — in the Sultanate from March this year, Royal Oman Police (ROP) have announced.
Brigadier Mohammed Al Rawas, director general of ROP's Traffic Department said, "There are no limitations or conditions for women to drive taxis or any commercial vehicles — as long as they can handle to drive heavy vehicles."
The announcement came at an ROP press conference about new traffic rules that will be implemented from March 1, 2018. 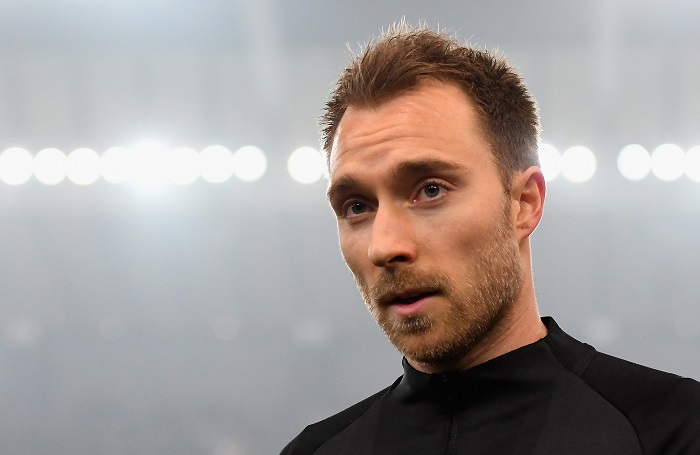 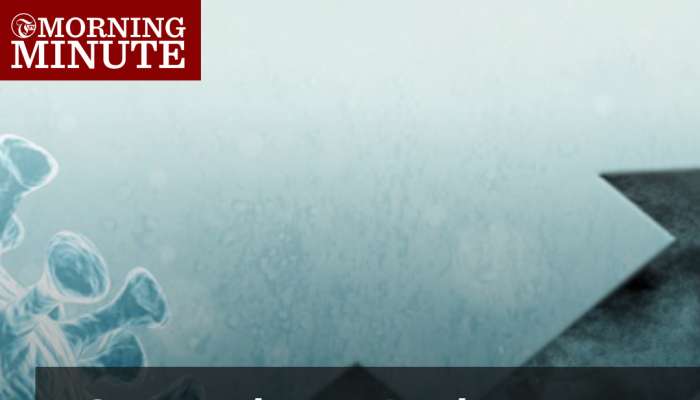