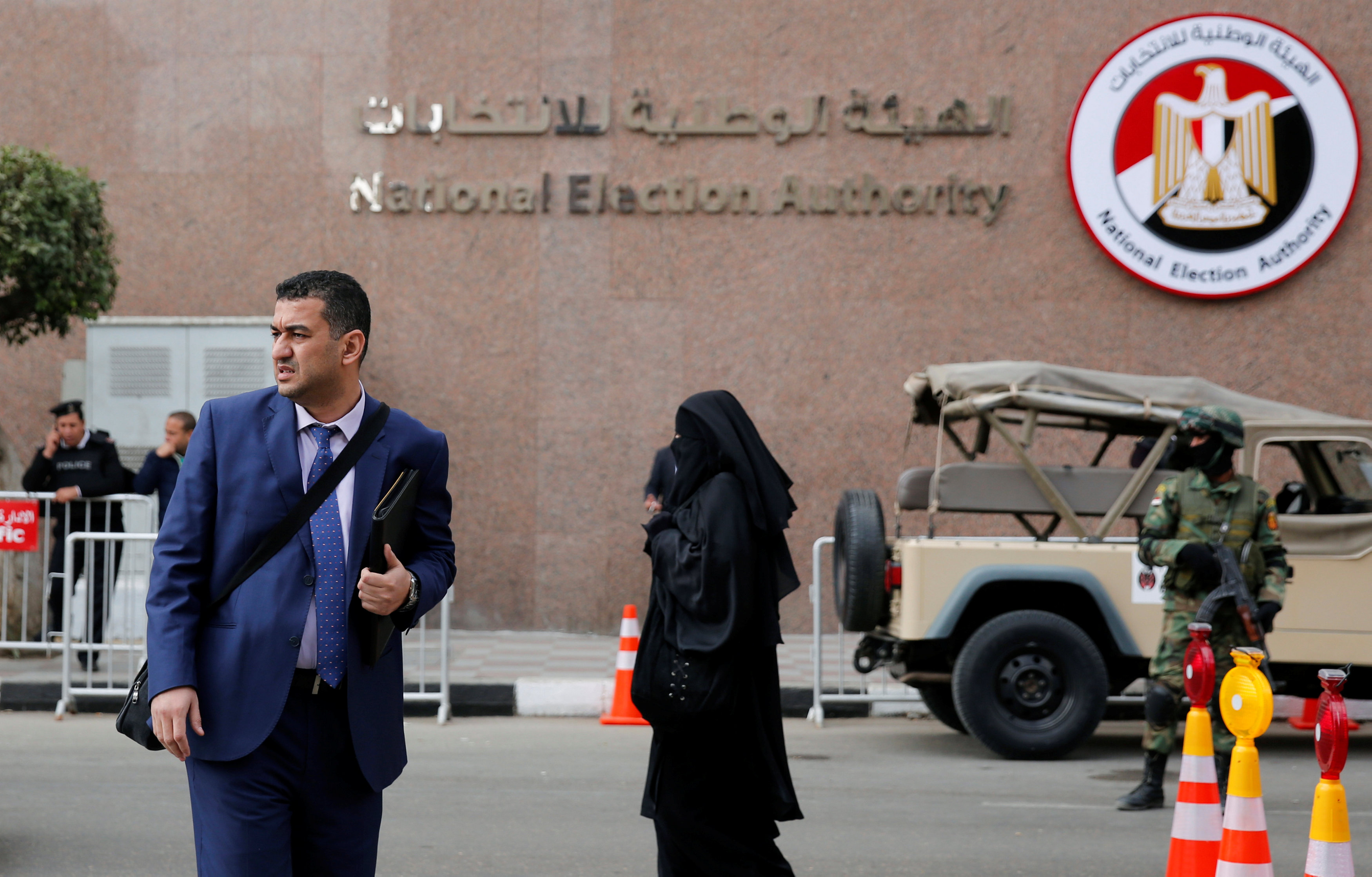 Cairo: Several leading opposition figures called on Sunday for a boycott of Egypt's March election, citing a wave of repression that has cleared the field of challengers to President Abdel Fattah Al Sisi.
A string of candidates have withdrawn from the election on concerns over intimidation and the arrest of Sisi's leading challenger, leaving the former general the sole contender only a day before the January 29 nomination deadline.
Former military commander Sisi was elected in 2014, a year after leading the army to the ousting of president Mohamed Morsi. The election will be the third since protests in 2011 unseated long-time ruler Hosni Mubarak.
"We call on our great people to boycott these elections entirely, and to not recognise anything that results from it," figures from across the political spectrum said in a joint statement.
Signatories included Abdel Moneim Abol Foutoh, a hardliner who garnered nearly a fifth of first round votes in a 2012 presidential race; Hesham Genena, a prominent former anti-corruption watchdog chief; and Mohamed Anwar Sadat, who halted his own presidential bid this month out of concern for the safety of his campaigners.
Representatives from the president's office and the electoral commission were not immediately available for comment on Sunday. The president's office has not commented previously on the election race.
The electoral commission has said that it will ensure the vote is fair and transparent.
Sunday's statement calling for a boycott said that the state's policies were paving the way for extended limits to presidential terms and are "removing any opportunity for the peaceful transfer of power".
In a separate statement Sadat called on party leaders and public figures to join him in a peaceful march to the presidential palace to demand a meeting with Sisi to discuss "democratic transition" and a repressive media environment, though he did not specify a date.
The call to boycott comes a day after Genena was attacked and badly wounded outside his home in what his lawyer described as an attempted kidnapping.
Genena had been working to elect former military chief-of-staff Sami Anan, whose campaign had emerged as the most formidable challenge to Sisi before Anan was arrested last week and accused of running for office without military permission.