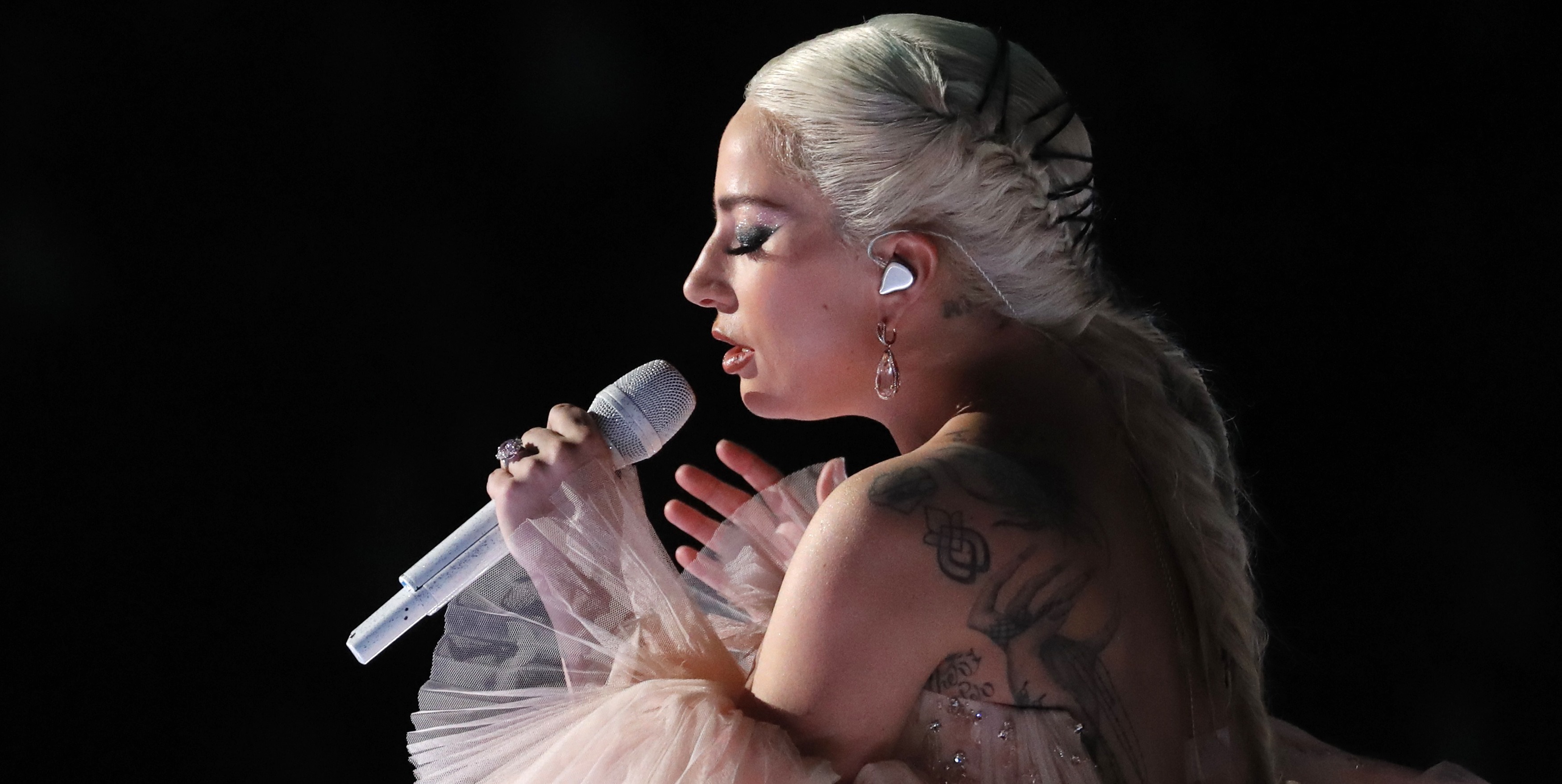 New York: Dressed in white and accompanied by five fellow female artists, pop singer Kesha took the spotlight at the Grammys on Sunday to deliver a powerful ballad as part of the Time's Up movement to end workplace sexual harassment.
Kesha, 30, who has been battling her former record producer Dr Luke for years in U.S. courts over allegations of emotional and sexual abuse, performed her defiant single "Praying" alongside Cyndi Lauper, Andra Day, Camila Cabello, Bebe Rexha and Julia Michaels and an all-female choir.
Dr Luke has repeatedly denied Kesha's allegations.
The Time's Up movement was launched by more than 300 Hollywood industry figures earlier this month in response to sexual assault and harassment allegations against powerful men in entertainment, politics and other fields.
"It's not just going on in Hollywood or in Washington. It's right here in our industry as well. Just as we have the power to shape culture, we also have the power to undo the culture that does not serve us well," Actress and singer Janelle Monae said.
"You brought the flames and you put me through hell; I had to learn how to fight for myself," Kesha sang. The singer broke down in tears at the end of her performance and hugged the artists accompanying her on stage.
Host James Corden, with tears in his eyes, said, "Music often resonates more than the spoken word ever could."
Both "Praying" and "Rainbow" were nominated for Grammy awards this year but lost to Ed Sheeran's "Shape of You" song and "Divide" album in the pop categories.
Lady Gaga spoke the words "Time's up" when she performed her song "Joanne," and rapper Kendrick Lamar wore a white rose as he accepted his numerous accolades on stage.