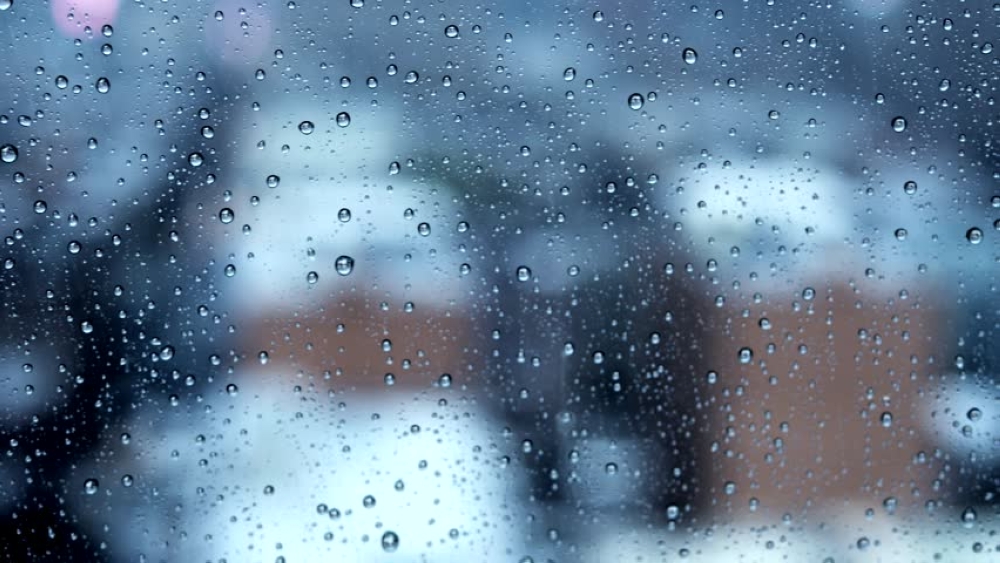 The agency also said there would be chances of dusty winds over desert and open areas, with low visibility thanks to fog and hazy conditions.
Muscat and Sur will see temperatures of around 25 degrees Celcius, while it will be 28 degrees in Ibra and Sohar, and 29 degrees in Nizwa and Ibri.

There will be light to moderate winds in a northerly-to-northeasterly direction over Musandam and the coastal areas of the Oman Sea, with rough seas also predicted.