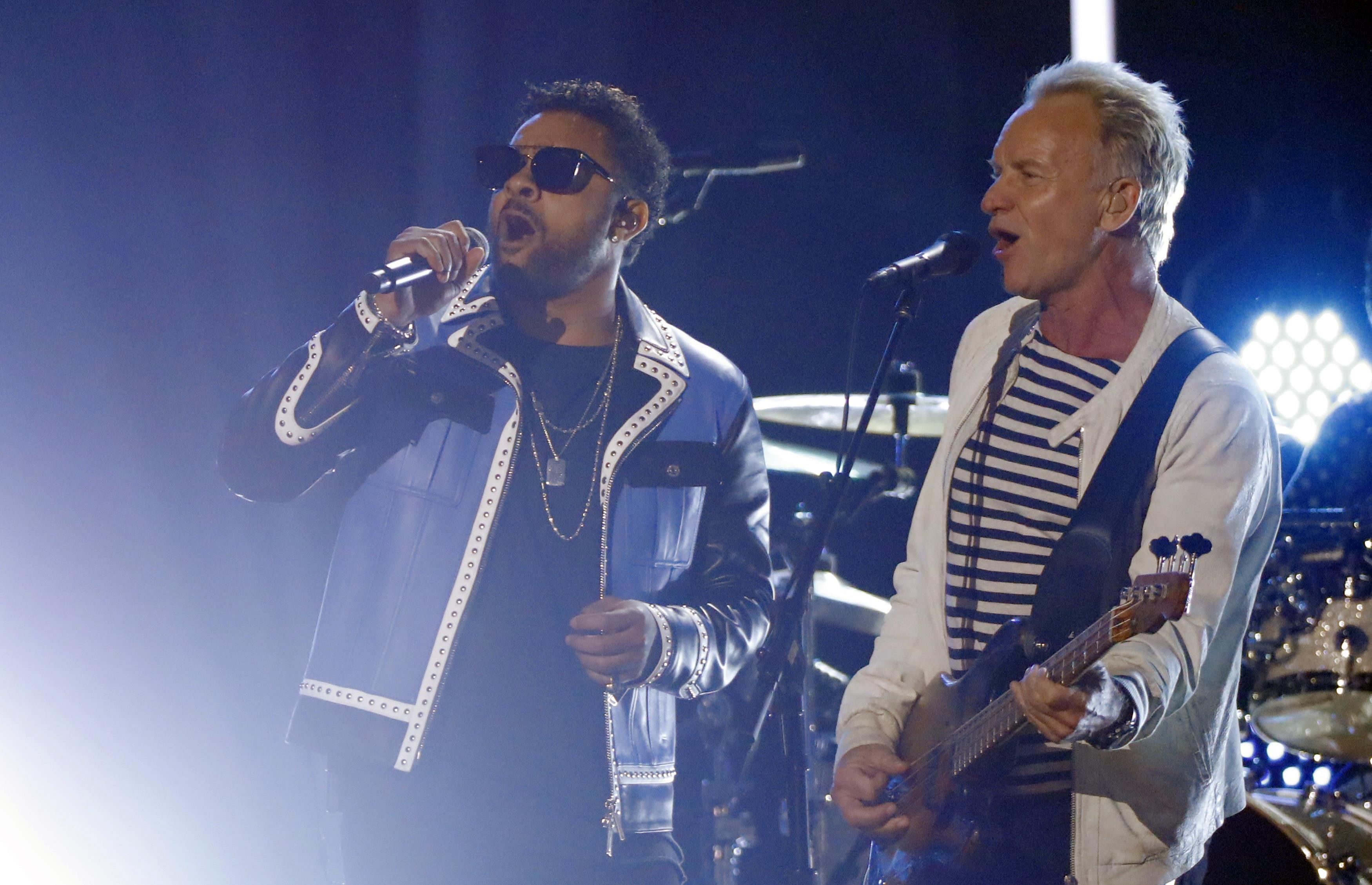 New York: R&B artist Bruno Mars won the top prize at the Grammy Awards on Sunday in another victory for pop-driven music over rap, now the most popular genre in the United States.
Mars won six Grammys including song of the year for his hit single "That's What I Like," and both record and album of the year for "24K Magic."
His win denied rappers Kendrick Lamar and Jay-Z the honor of becoming the first hip-hop artist in 14 years to win the coveted album of the year award.
"These songs were written with nothing but joy, with love, and that's all I wanted to bring with this album, seeing everybody dancing," Mars, 32, said.
He also paid tribute to his album of the year rivals - Jay-Z, Lamar, Childish Gambino and Lorde - saying: "Thank you, guys, for blessing the world with your music."
Lamar, 30, regarded as one of the most innovative rappers of his generation, won five prizes mostly in rap categories for his album "DAMN." and single "Humble." Rap became the biggest music genre in the United States in 2017, Nielsen Music reported.
Veteran Jay-Z, whose soul-baring album "4:44" had gone into the show with a leading eight nominations, won nothing and chose not to perform at the three-hour show.
The losses by Lamar and Jay-Z in the top categories marked another year when pop music won over more socially incisive work. Adele beat Beyonce in 2017, and in 2016 Lamar lost album of the year to Taylor Swift.
Lamar opened Sunday's show at New York's Madison Square Garden with a medley of his hits, accompanied by dancers in military fatigues and later dressed in red hoodies as they mimicked being shot.
Time's Up and Trump:
On the red carpet, dozens of musicians wore or held white roses to support women's equality and freedom from sexual harassment, a theme echoed on stage in an emotional performance by pop singer Kesha of her single "Praying."
Actress and singer Janelle Monae said the music business had to address issues of equal pay for women, abuse of power and harassment.
"We come in peace but we mean business. And to those who would dare try to silence us, we offer you two words: Time's up," Monae said in a reference to the Time's Up movement spreading from Hollywood to the music business.
On a night when male artists dominated the winners list, R&B newcomer SZA, the most-nominated woman with five nods, left empty-handed.
Politics surfaced throughout the show.
A pre-taped parody sketch saw Hillary Clinton, John Legend, Cher, Cardi B and Snoop Dogg read excerpts from the critical book "Fire and Fury" about U.S. President Donald Trump’s first year in office, ostensibly as contenders for a future spoken word Grammy prize.
Pop singer Camila Cabello, whose parents are Cuban immigrants, spoke in support of the so-called Dreamers - young immigrants brought to the United States illegally when they were children and whose future in the country is in doubt.
Best new artist winner Alessia Cara, along with Khalid and Logic, sang their song "1-800-273-8255" with a group of suicide survivors in a tribute to rock singers Chester Bennington and Chris Cornell, both of whom took their own lives last year.
Logic ended the performance with a freestyle rap supporting the black community, women and immigrants.
"You are not s**tholes," he said, referring to reported remarks by Trump about African countries earlier this month.
"Bring us your tired, your poor and any immigrant who seeks refuge," he added.
British singer-songwriter Ed Sheeran beat Kesha to win two Grammys for his best-selling album "Divide" and single "The Shape of You" but did not attend Sunday's ceremony.
Latin global dance hit "Despacito" also failed to take home a Grammy despite smashing sales records last year. 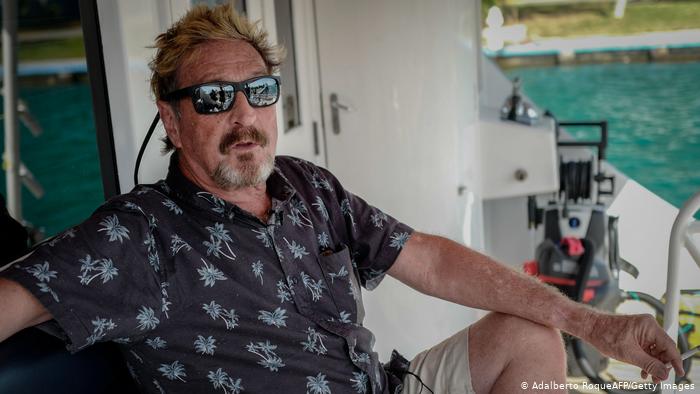