Are you gearing up to see a ‘blue blood moon’? 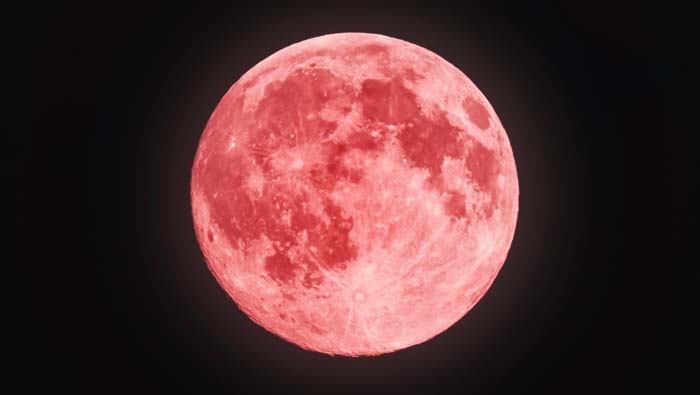 Muscat: The first lunar eclipse of the year is set to take place on January 31, coinciding with a ‘blue moon’, resulting in the phenomenon known as a ‘blue blood moon’.
Despite the name, a blue moon is not blue. It refers to the second full moon appearing in a calendar month. The first full moon appeared in the first few days of 2018, and the second one will be the biggest super moon of the year, according to the National Aeronautics and Space Administration (NASA).
As a result of the total lunar eclipse appearing on the same day, the moon will take on an eerie red glow, an effect popularly referred to as a ‘blood moon’.
For those who live in North America, Alaska, or Hawaii, the lunar eclipse will be visible before sunrise on January 31. For those in the Middle East, Asia, eastern Russia, Australia and New Zealand, the super blue blood moon can be seen during moonrise in the morning on January 31, added NASA.
This is the first super blue blood moon to appear in over 150 years, with the last one recorded in 1866. The next one will not occur until 2028 .
“With the total eclipse, it’ll be a royal spectacle indeed: a ‘super blue blood’ moon,” said a statement by NASA.
“Sometimes, the celestial rhythms sync up just right to wow us. Heed your calendar reminders.” NASA noted.
The lunar eclipse in totality can be seen from western North America all the way across the Pacific to Eastern Asia.
NASA is currently observing all of the Earth’s sunrises and sunsets reflected from the surface of the moon.
“The lunar eclipse will take place when the full moon lines up erfectly with Earth and the Sun, such that our planet totally blocks out the sunlight normally reflected off the moon,” stated NASA.