Muscat: The Minister of the Royal Office, the Minister Responsible for Defence Affairs, the Secretary General of the Ministry of Defence, Chief of Staff of the Sultan Armed Forces (SAF) and Commanders of the SAF corps visited Adam Air Base in the Wilayat of Adam in the Governorate of A'Dakhiliyah on Wednesday.
They toured the utilities and buildings at the Airbase. They were also briefed on the buildings, facilities and modern equipment at Adam Air Base.
At the end of the visit, they thanked the commander, commissioned, non-commissioned officers and personnel at the Airbase for their sincere efforts, wishing them success. The construction of Adam Air Base was completed at the end of last year. 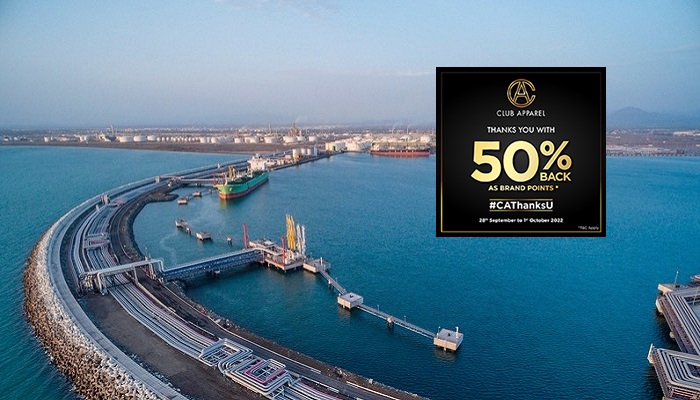 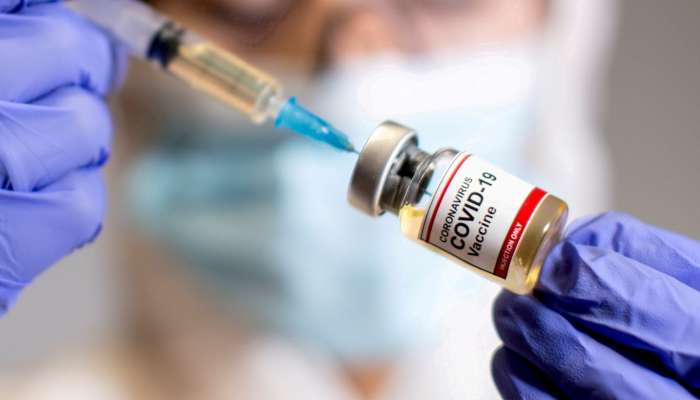 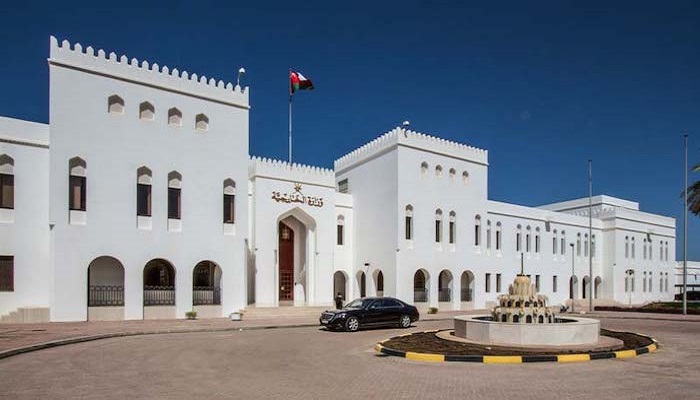