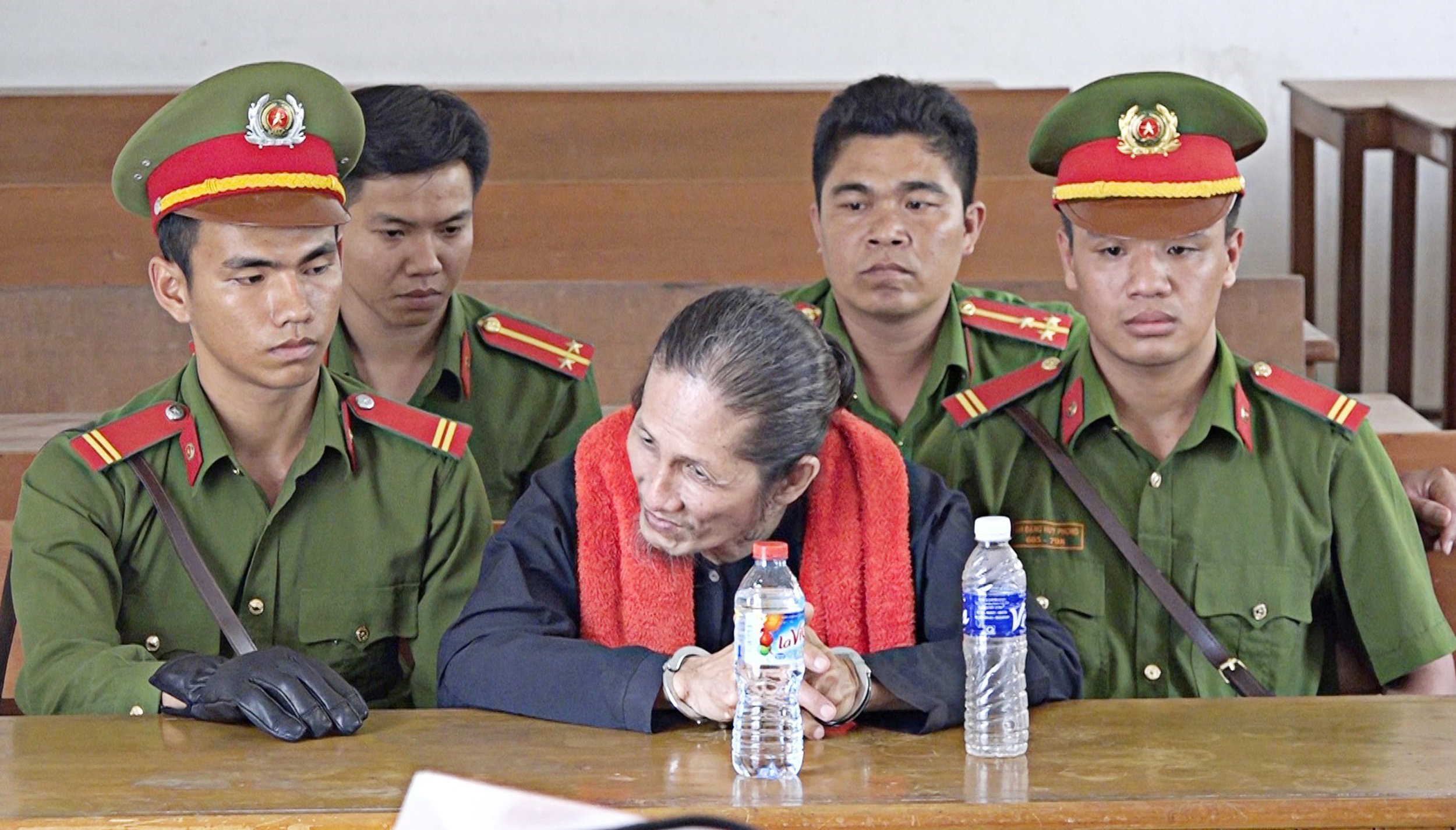 Hanoi: Vietnam has jailed four men for flying the flag of the US-backed Republic of Vietnam, the former state that spanned the southern half of the country until it was reunified at the end of the Vietnam War in 1975, state media said on Wednesday.
Vuong Van Tha, 49, and his 28-year-old son, Vuong Thanh Thuan, were jailed for 12 and seven years each for "conducting propaganda against the state", state-run Vietnam News said.
Twin brothers Nguyen Nhat Truong and Nguyen Van Thuong, both 33, received six-year sentences. The four were arrested in May last year but tried on Tuesday, state media said, and will serve a further three years under house arrest upon release.
Despite sweeping economic reform in Vietnam, and increasing openness towards social change, including gay, lesbian and transgender rights, the ruling Communist Party retains tight media censorship and does not tolerate criticism.
Vietnam News said the incident took place on April 30 last year, the anniversary of the fall of Saigon, now celebrated as "Reunification Day".
"Thuong and Truong came to Tha's house, where they were instructed, together with Tha's wife and daughter, to make the flag of the former Saigon regime," it added.
State media said Tha was a follower of the Hoa Hao Buddhist sect and "regularly held gatherings to illegally evangelise".
He posted a record of his "anti-state activities" on Facebook, they added, using loudspeakers to "slander the authorities and the Communist Party of Vietnam".
The flag, a bright yellow rectangle with three thin horizontal stripes, is used by political activists in Vietnam who oppose the Communist-controlled government in Hanoi.
Tha flew the flag from the roof of his home and the four men resisted authorities' attempts to take it down, state media said.
In 2017, Vietnam arrested at least 21 bloggers and rights activists, New York-based Human Rights Watch said last week.
As many as 97 activists are serving prison sentences in Vietnam and 36 more are held in pre-trial detention, according to a database of the 88 Project website, which documents and advocates for Vietnamese dissidents.
Last week, the foreign ministry released a report on human rights it said had been entrenched in a constitution adopted in 2014 that reflected the "institutionalisation of human rights in Vietnam".
"In recent years, Vietnam has witnessed extremely important achievements in the protection and promotion of human rights," it said.