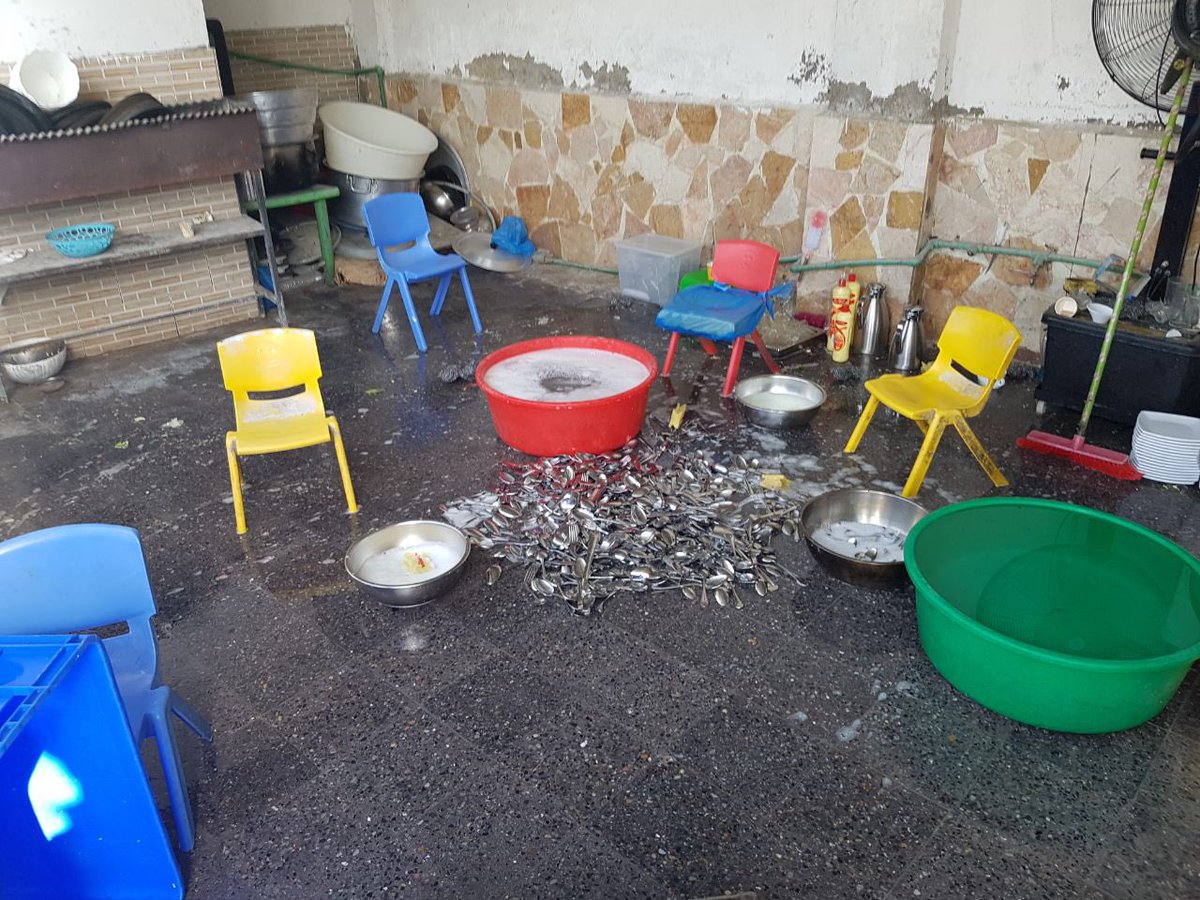 Muscat: A residential property in the capital was raided by municipal authorities in Al Hail, after it was discovered to have been used illegally for commercial purposes.
In an online statement, Muscat Municipality said: "In cooperation with Royal Oman Police, the General Directorate of Muscat Municipality in Seeb has taken legal action at a residential site raided in the North Al Hail area, after it was found to be used as a place for practicing illegal commercial activities. The site does not have municipal licenses and does not comply with local order (1/2006) for the protection of public health."
Recently, authorities had raided a farmhouse in Seeb that was being used for commercial activities.