Crowdfunding in Oman? You could be breaking the law 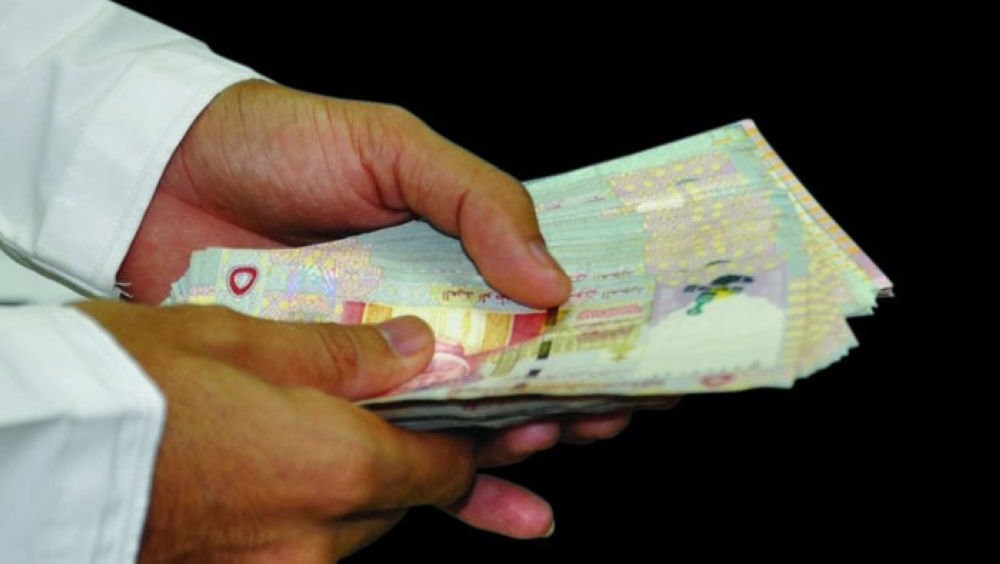