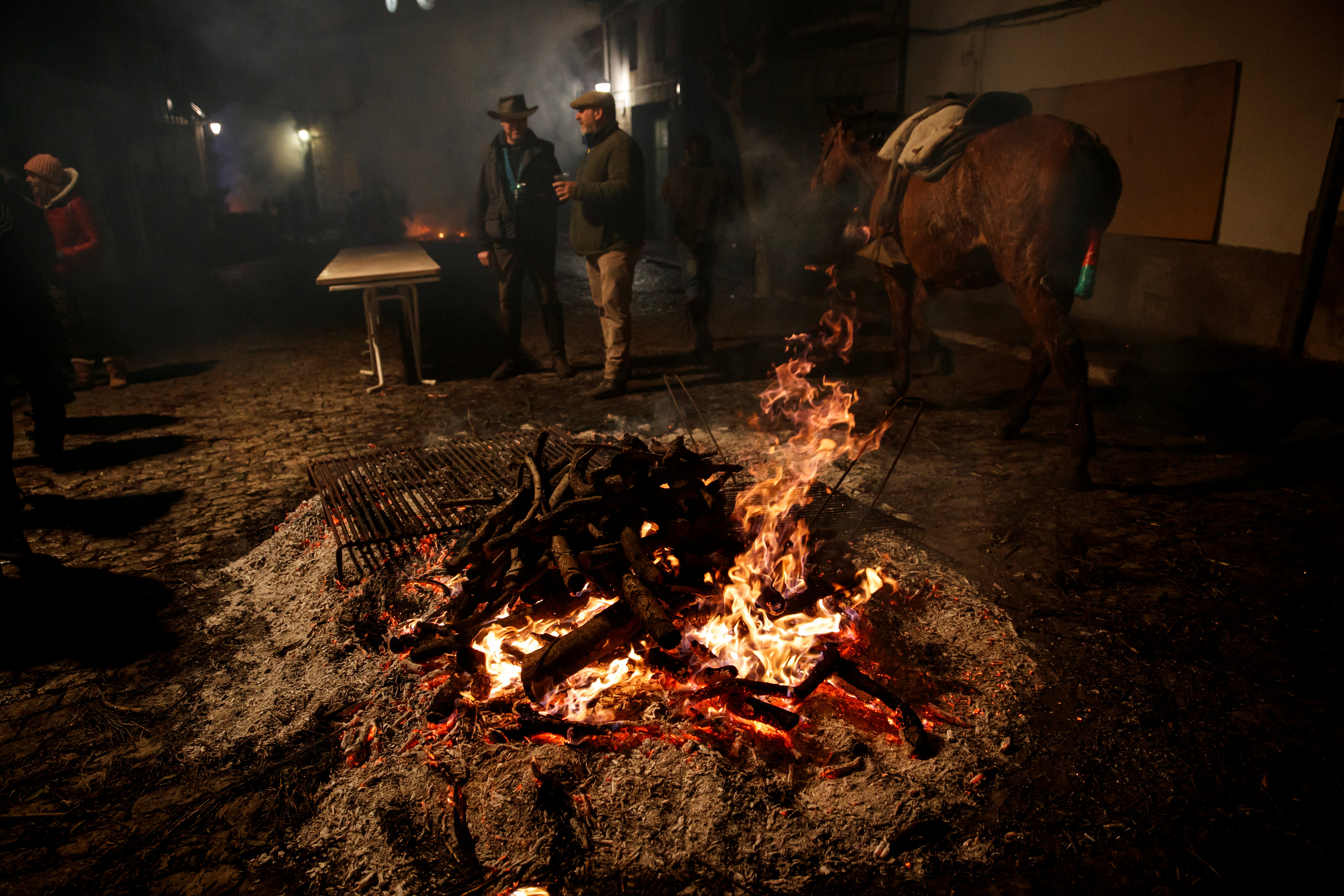 San Bartolome De Pinares (Spain): Scores of horse riders jumped their mounts through roaring flames in a Spanish village this week, as part of an annual festival that locals say is an integral part of their culture, but animal rights groups have condemned.
The festival, dubbed Las Luminarias, takes place in San Bartolome de Pinares, northwest of Madrid, on the eve of Saint Anthony's Day, Spain's patron saint of animals.
Participants believe that horses who leap through the flames of specially constructed bonfires will be purified during the coming year. Organisers claim that the festival dates back some 500 years.
Animal rights groups have long been critical of the event.
Spanish political party the Animalist Party Against the Mistreatment of Animals described the festival on its website as an example of "clear animal abuse".
The town's mayor Maria Jesus Martin Gomez disagrees.
"The only thing I have to say is that the animals don't suffer anything at all," she said.
"The government of Castilla and Leon assign us a vet and the City Hall hires another one, who is making rounds all around the village during the festival. Every year they produce a report which has always been favourable and nothing has ever happened here."