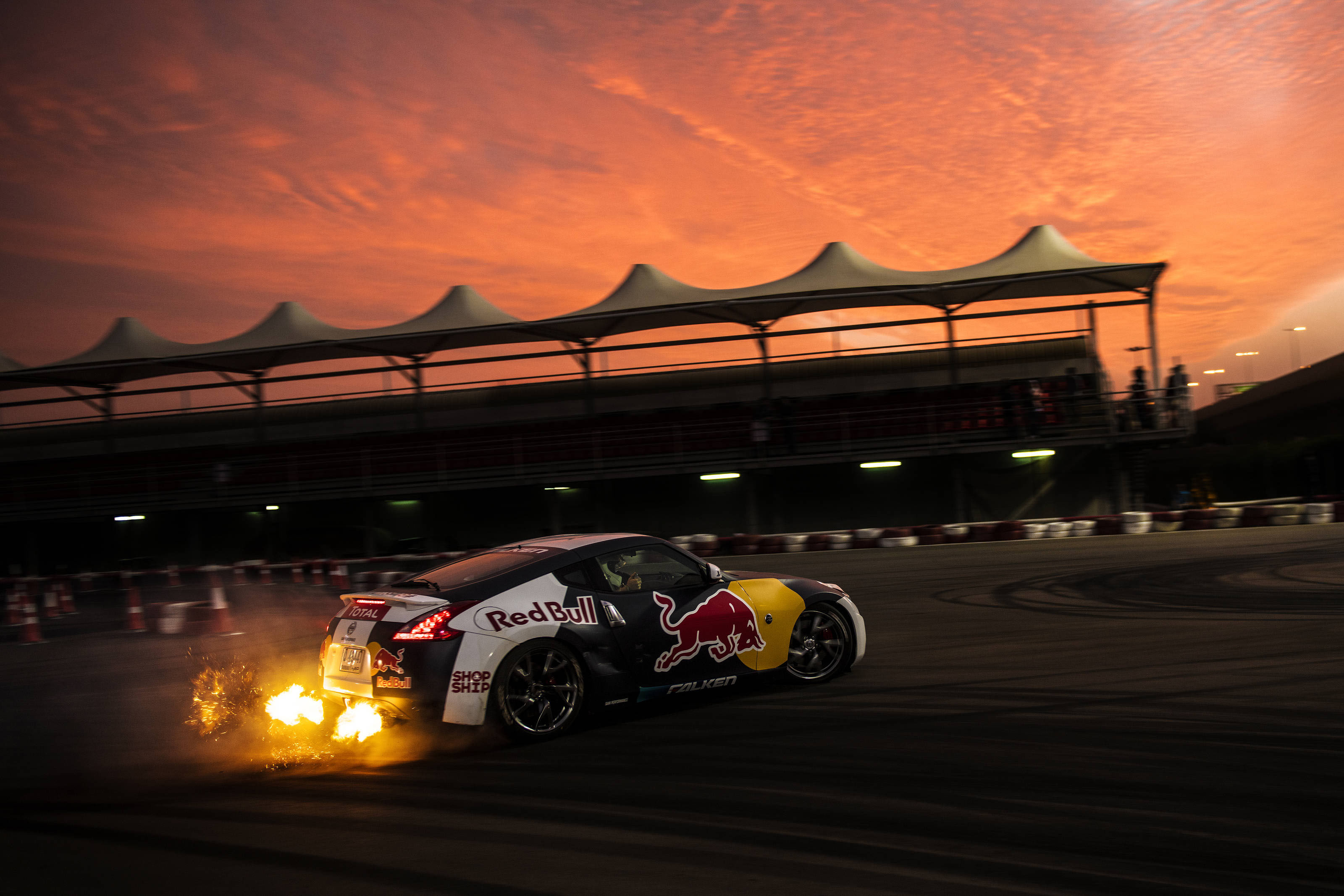 Muscat: The 2018 Red Bull Car Park Drift Series is coming to Muscat next weekend.
The series, that is set to take place on January 26, will see some of the best drifters in the Sultanate gear up for the ‘King of Drift’ title. This will also present them with the chance to represent the nation against the region's top drifters in the Series Final in September.
Oman's drifters have dominated the regional scene these past few years. In 2016, then 18-year-old Haitham Al Hadidi took home the regional title in front of a home crowd, leading an all-Omani podium finish. In the Series Final in Kuwait last year, Oman drifted to victory once again as Omani Rafaat Al Yahyai won. Both Haitham and Rafaat will be fighting for the chance to back up their previous wins.
The series showcases the best drifting talent across the region. Throughout the year, regional hopefuls will push their skills and cars to the limits at Local Qualifiers in the UAE, Qatar, Egypt, Kuwait, Tunisia, Morocco, Turkey, Algeria, Jordan, Mauritius and Lebanon. Local winners will then vie for the ultimate title at the Series Final in Lebanon.
Champion rally driver and Red Bull Athlete Abdo Feghali designs the tracks for all the Local Qualifiers around the region and plans to up the ante for the 2018 tracks starting with Oman. The drivers’ performance will be scored by a panel of expert judges based on an impressive exterior, how well they continuously drift and more.
The series starts at 6 pm, on Friday, January 26, at the Oman Automobile Association. Tickets are available for sale at OAA.