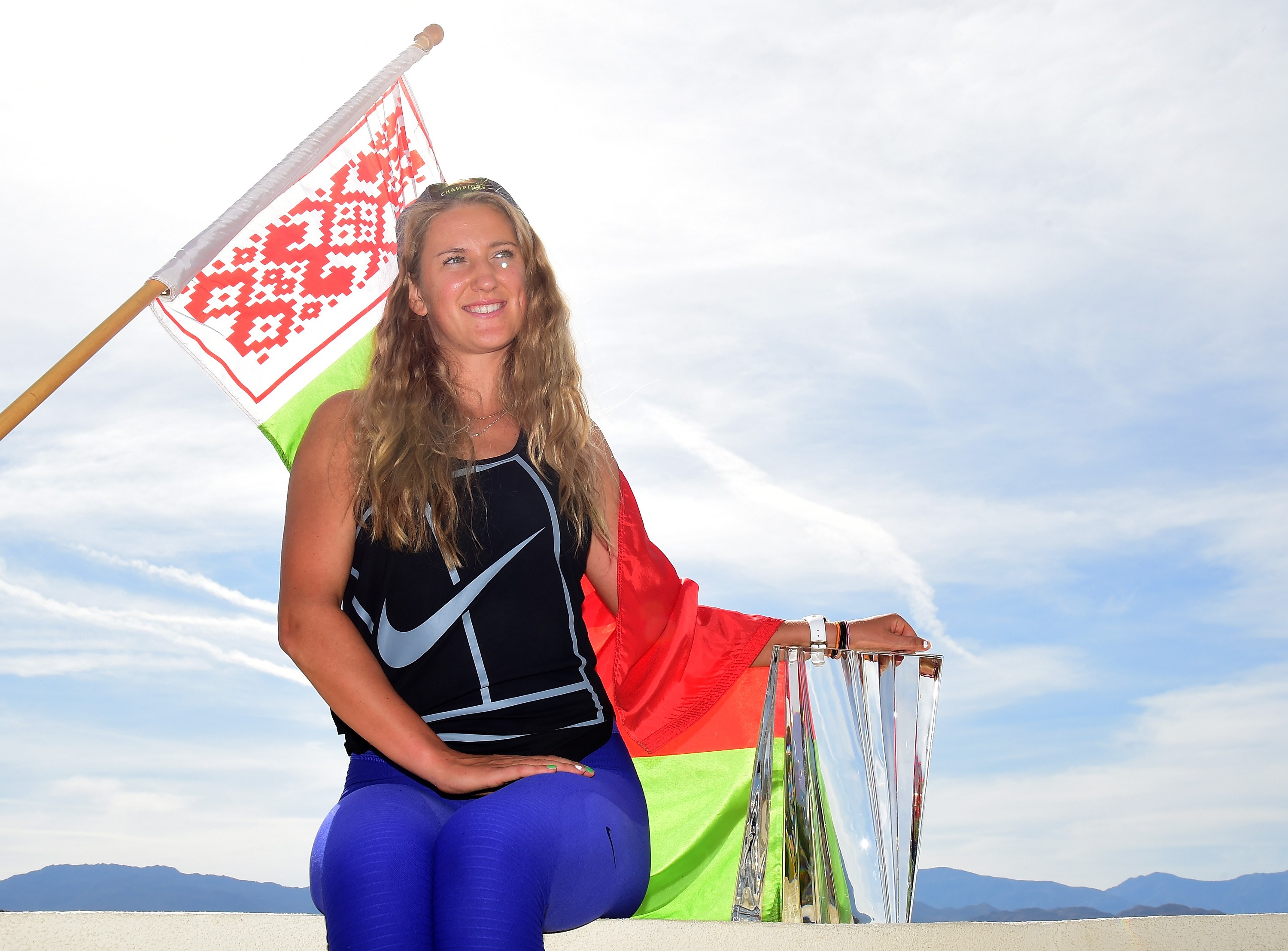 Indian Wells, California: Former world number one Victoria Azarenka took advantage of an error-prone display by Serena Williams to win her second BNP Paribas Open title with a 6-4, 6-4 victory in Sunday's final at Indian Wells in California.
The 26-year-old Belarusian broke the top-seeded American once in the opening set and twice in the second before wrapping up the win in just under 90 minutes in front of a stunned crowd at the sun-baked Indian Wells Tennis Garden.
World number one Williams, seeking a third title at Indian Wells after winning her second a distant 15 years ago, was badly let down by her forehand, though she did mount a late fightback and broke Azarenka in the eighth game of the second set for 3-5.
The American came close to levelling with Azarenka, serving for the match, wobbling at 15-40 but the Belarusian fired an ace, got to deuce when Williams hit a backhand long and clinched victory when her opponent hit a forehand service return long.
A visibly emotional Azarenka, the 13th seed who claimed her first Indian Wells crown in 2012, was able to celebrate her fourth victory over Williams in a WTA final, and a 19th career title.
"I had no doubt in my mind that I will give everything I can," Azarenka told ESPN in a courtside interview about the see-sawing final game of the match.
"I couldn't control how she was going to play and she was throwing some bombs there.
"But I stayed tough because it's the only way to win, to stay strong, to keep doing what's been working. I just wanted to work hard, give it my all, and it worked."
Williams was also emotional, having won at Indian Wells in 1999 and 2001 before taking a self-imposed 14-year exile from the event amidst allegations of racial abuse from fans after her sister Venus withdrew minutes before their semi-final showdown.
"It was really hard, the last moment I had here wasn't the greatest moment, so thank you so much," the 34-year-old told the crowd. "Thank you so much for the cheers, I can't tell you how much it means to me."
Williams, a 21-time grand slam singles champion, made a poor start, trailing 0-40 on her usually powerful serve in the first game of the match before double faulting to be broken.
Azarenka clinched the opening set in 41 minutes and then continued her dominance, breaking Williams twice to take control of the second set. 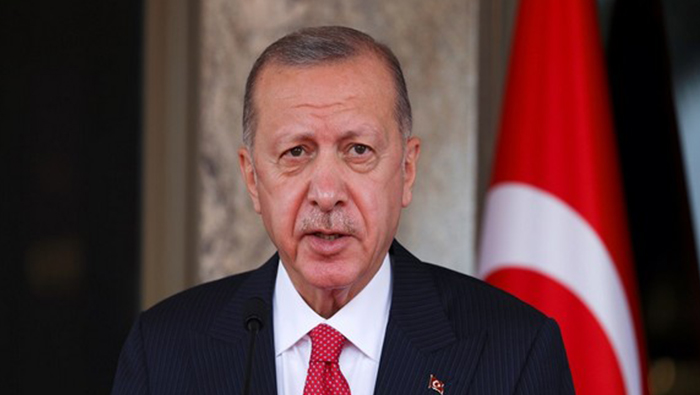 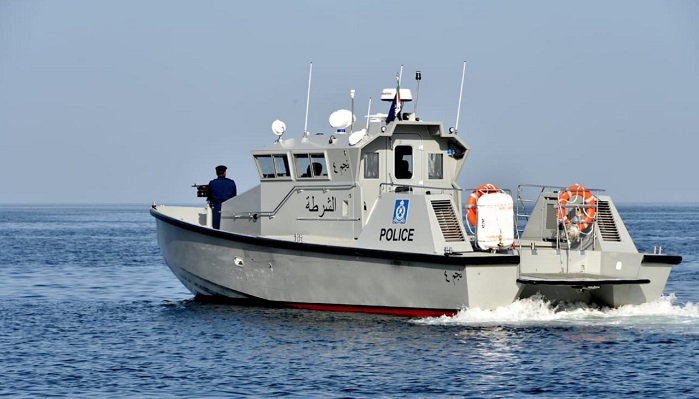 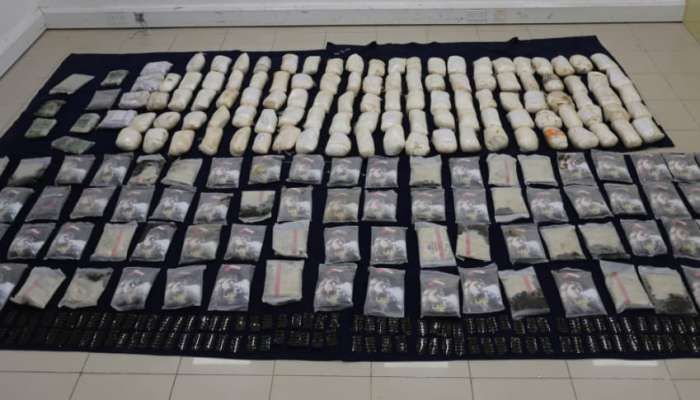