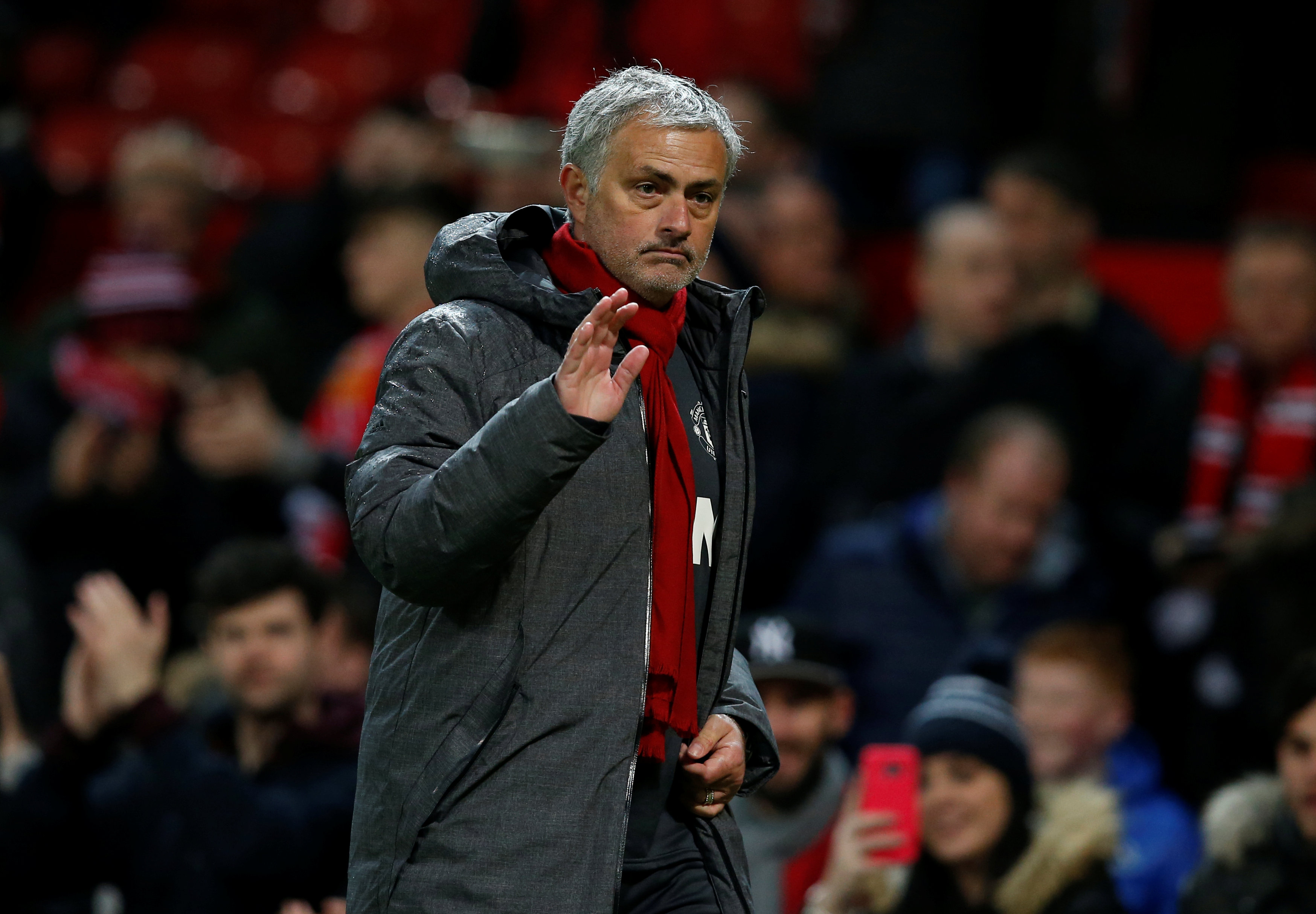 Manchester: Manchester United are close to reaching an agreement with manager Jose Mourinho over a contract extension that would keep him at the club until 2021, British media said on Tuesday.
The reports said there had been good progress in talks and the Portuguese was likely to stay at Old Trafford for longer than the three-year deal he signed through to June 2019.
Mourinho, 54, has described his commitment to United as "total" and said he wanted to "bring the club to where the club belongs".
He has described reports he could leave as "garbage".
Mourinho won the League Cup and Europa League in his first season in charge, though United finished sixth in the league.
They currently sit second, 12 points behind local rivals Manchester City, and are in the Champions League last 16 and FA Cup fourth round.