Ruler of state of Johor gets his own Flintstone car 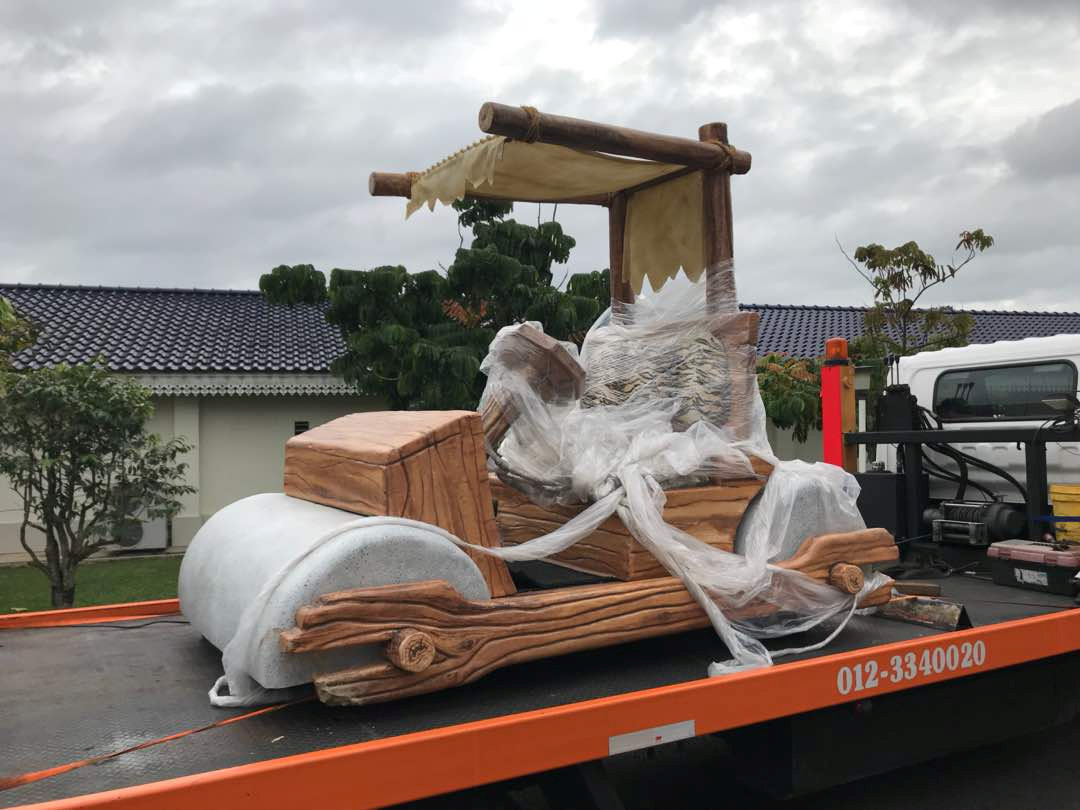 Kuala Lumpur: A Malaysian sultan, known for his love of cars, was this week given his very own car right out of history, but he won't be getting blisters on his feet driving it around.
Sultan Ibrahim Sultan Iskandar, the ruler of the state of Johor, was given a working replica of the car from the 1960s cartoon The Flintstones by a fellow royal from Pahang state, according to a post on the Johor sultan's official Facebook page on Monday.
But the unlike the original "footmobile", which Fred Flintstone had to power with his feet, the sultan's car comes with its own engine.
The Flintstones, produced by Hanna-Barbera, and set in the Stone Age, is Sultan Ibrahim's favourite cartoon, the post said.
Malaysia has nine sultans, who reign ceremonially in their own states as well as take turns every five years to serve as Yang di-Pertuan Agong, the country's head of state.