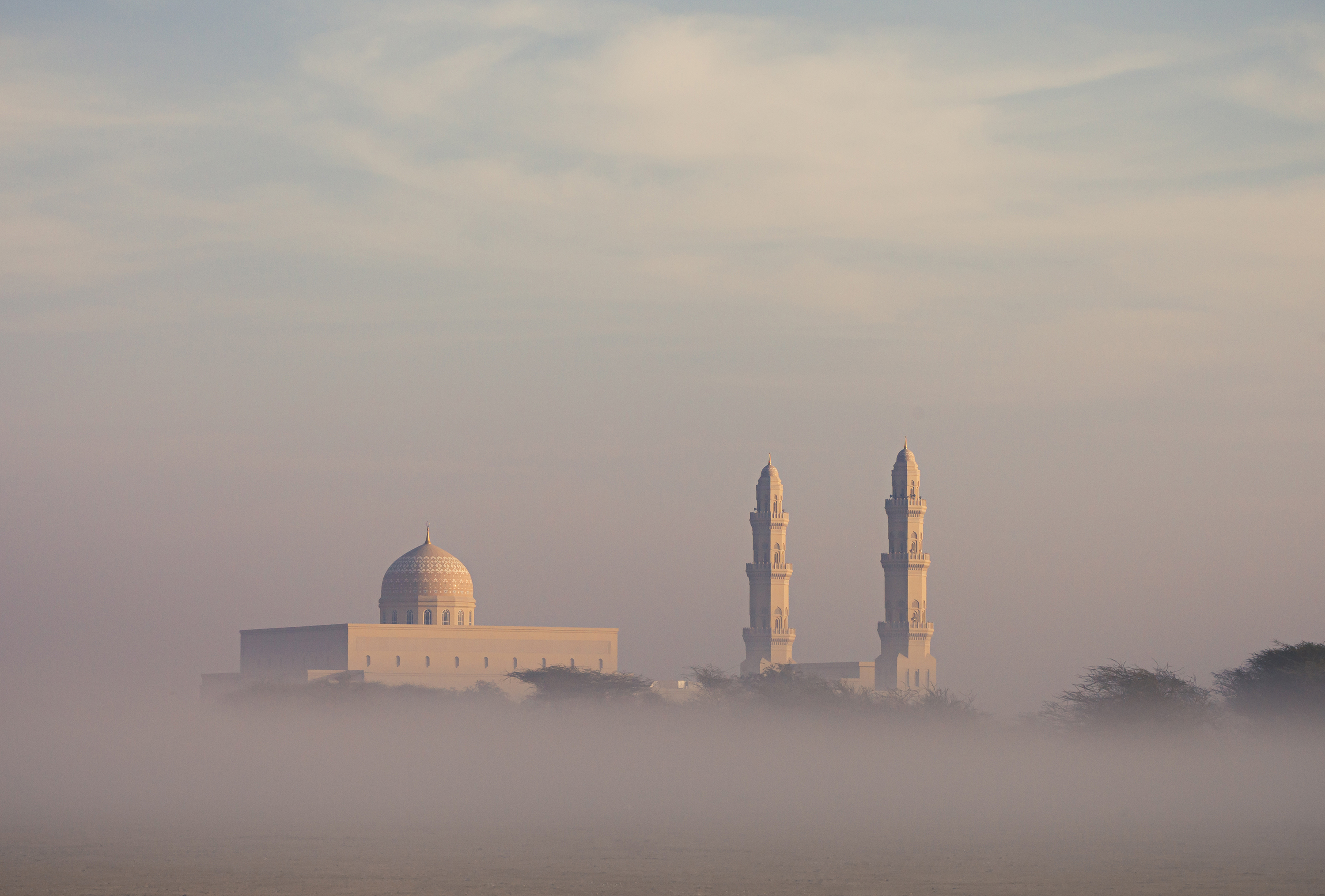 Muscat: Fog and low cloud formations were seen across northern parts of the Sultanate on Wednesday morning, with clear skies predicted for the rest of the day by the Public Authority for Civil Aviation's (PACA) meteorology department.

PACA said that low level clouds and fog patches were spread over the governorates of South Sharqiyah, Buraimi, Dhahirah, Muscat and parts of the Oman Sea coast.

In its weather forecast for Wednesday, PACA wrote, "Mainly clear skies over most of Oman's governorates with chance of low level clouds or fog patches over parts of Buraimi, Dhahirah, South Sharqiyah and Al Wusta from late night to early morning."
Muscat and Sohar will see a temperature of around 24 degrees Celcius, while it will be 26 degrees in Masirah and Haima, and 27 degrees in Nizwa and Salalah.

There will be light to moderate winds in a northerly-to-northeasterly over Oman Sea during the day, while at night a northwesterly wind will be light, and moderate over the rest of Sultanate.