Congress is forgotten but not gone 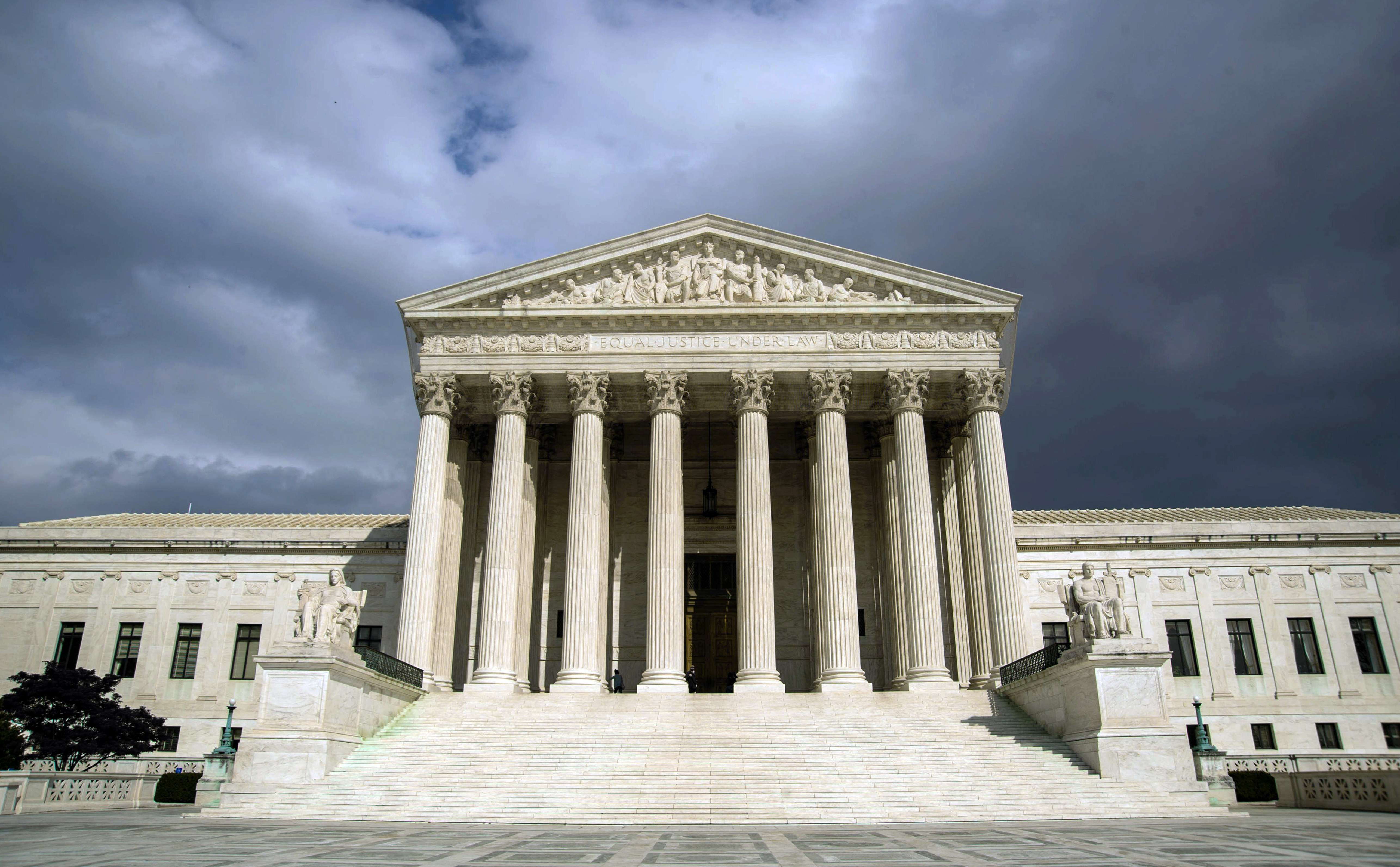 Remember that first branch of American government?
With all the attention to the presidential race and the partisan fight over President Barack Obama's nomination of Merrick Garland to the Supreme Court, Congress seems an afterthought.
The legislative branch isn't a pretty picture. In the House, the right-wing caucus is stymying Speaker Paul Ryan's plan to pass a budget. In the Senate, where the only priority of Republicans is to retain their imperiled majority, lawmakers are scrambling to come up with small measures to put on the April and May schedule.
Yet a few substantive items might be enacted, such as parts of a bipartisan reform of the criminal justice system. And both sides will try to posture for maximum political advantage in the November elections.
Moreover, Congress is teeing up big stuff for a certain post-election lame-duck session, possibly including the Trans-Pacific Partnership and the Garland nomination. In the regular session, the pressure will be on the Republican majority, whose members already are nervous about the prospect of Donald Trump winning the presidential nomination.
The battle over a budget is more symbolic because the spending levels were set last year in a deal between the president and the Republican Congress. But Ryan, the new speaker, who has criticised Democrats for failing to pass a budget, feels his credibility is on the line.
The right-wing Freedom Caucus, which pressured the previous speaker to resign last year, forced Ryan to pull the measure for now. Even if the speaker revives it next month, it may die in the Senate. Majority Leader Mitch McConnell doesn't want to deal with the budget, or any other controversial issue that could further complicate the re-election bids of more than a half-dozen embattled senators who fear they're running in an inhospitable environment.
Republicans now control the Senate, 54 seats to 46; if Democrats retain the White House, a loss of four seats would switch control. McConnell's delicate juggling act -- the elections, Trump and disgruntled conservatives --explains the party's refusal to even hold hearings on Garland.
They are losing that fight with the public, but any vote on Obama's pick to replace Justice Antonin Scalia, the conservative icon who died in February, would cause more tensions within the party.
The congressional Republican strategy for the next six months will be a variation of the old Muhammad Ali rope-a-dope, papering over the schisms within the party.
The minority Democrats have their own split: between the liberal passion of Senator Bernie Sanders' grass-roots movement and the pragmatic realpolitik of Hillary Clinton, the likely nominee. The plan is to offer measures on appropriations bills that both Democratic camps support -- raising the minimum wage, pay equity for women and paid parental leave -- which will never be accepted by the House.
Thus there's much private focus on a lame-duck session, which is common after the presidential elections are won by the rival party; it occurred in 1980, 2000 and 2008, and there were some substantive achievements. If Trump, or Senator Ted Cruz, wins the presidency it would be hard to imagine much movement.
With Clinton, it could be different. Obama and Ryan would like to secure passage of the Pacific Rim trade pact, though most Democrats are opposed to it, and it isn't clear there would be sufficient backing from House Republicans. Clinton, in a flip-flop, has opposed the deal, but it's assumed that she wouldn't stand in the way. As president-elect, she also would be hard-pressed to undercut Obama's choice of the superbly qualified Garland.
There is already speculation about Clinton's potential nominees if she wins the White House. The names include Senator Elizabeth Warren, a favourite of liberals.
The prospect that Clinton might try to move the Supreme Court to the left could make Garland an attractive option for Republicans. - Bloomberg View